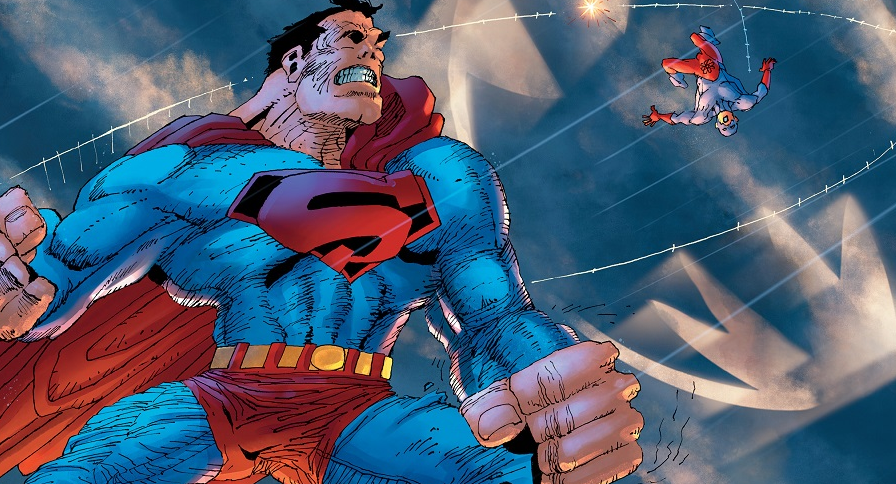 Look, we all know the original The Dark Knight Returns was pretty great (or at least we all remember it as being pretty great… I think… we had lower standards back then), but Frank Miller has long since gone round the bend. When a third installment in the Dark Knight series was announced last spring, we all kind of rolled our eyes.

And not just because it will be titled “The Master Race.”

Anyway, Miller will thankfully not be drawing the new comic… but DC did let him draw the cover for “The Atom” minicomic that will be packed in with the first issue. And… well… this is what happened: 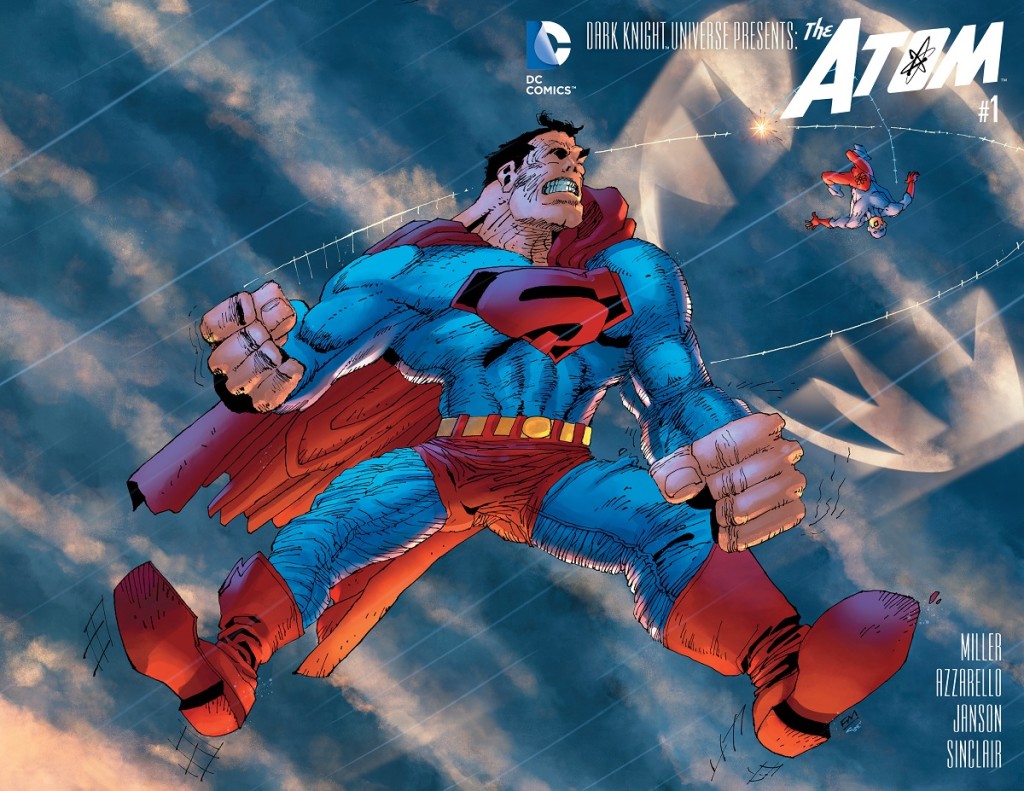 So besides the fact that Superman looks like he’s been run over by an Acme branded steamroller, you can also clearly see the outline of Superman’s junk.

God damn it, Frank. This is why we can’t have nice things.

3 thoughts on “Frank Miller Drew This Monstrosity, and DC’s Publishing It”