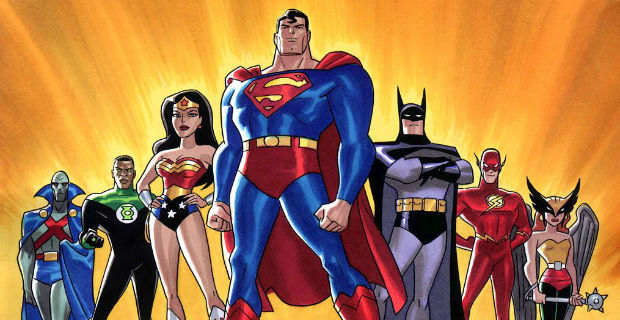 DC’s Justice League may be slowly marching towards cinema screens, but there hasn’t really been a kid-focused version of the brand for a while — or at least not since the Bruce Timm series went off the air.

Now, this exploded across the internet pretty instantly — probably faster than anyone at Cartoon Network Canada (or at least the intern who runs the Facebook page) expected. To quell the rumors, they later sent World’s Finest Online the following: 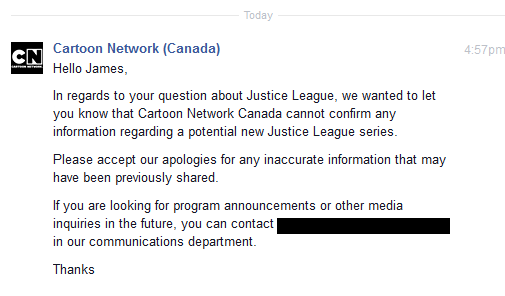 Now, in all likelihood what’s happened is that a show is in development, but that it’s too early to make any announcements. Contracts may not be signed yet, and the whole thing may just be too unstable for anything to be said publicly yet.

But dollars to doughnuts? This is a thing that is happening.