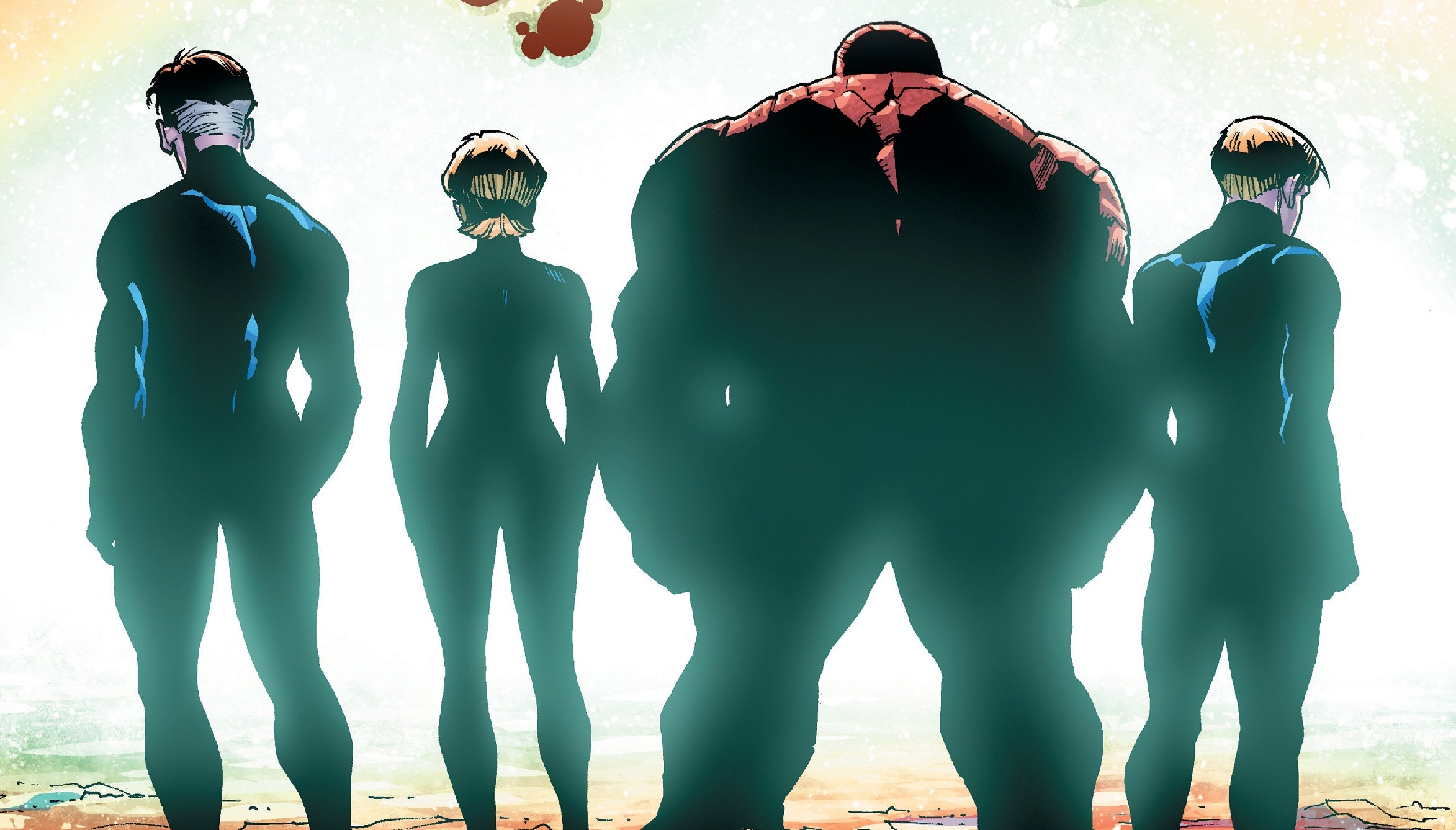 Updated: Apparently we all got our hopes up for nothing. Fox and Marvel are both denying this. Shortest. Lived. Story. Ever

It’s no secret that Fox’s recent Fantastic Four movie was a commercial and critical disappointment. While they’ve been able to find repeated success with the license for Marvel’s X-Men, the Fantastic Four just doesn’t seem to be able to find success at the studio. The license remaining at Fox also meant that many characters who were tied up in it (like the Silver Surfer and Galactus) couldn’t appear in films like Guardians of the Galaxy.

Well, people who want planet eaters and dudes made out of rock back at Marvel Studios proper may have a reason to rejoice. Den of Geek is reporting that Marvel and Fox may have just struck a deal that returns the Fantastic Four back into their hands.

There haven’t been any announcements and no one else has corroborated it (so take the news with a grain of salt), but they claim their sources have told them that Marvel has traded the X-Men Television rights to Fox in exchange for the film rights to the Fantastic Four and associated cosmic characters. If it’s true, it means that, say, Guardians of the Galaxy 4 could see our heroes battling Galactus, or Ant-Man could fight Doctor Doom.

If it’s true, we could also see a Marvel Cinematic Universe Fantastic Four film as early as 2020. Here’s hoping it pans out.