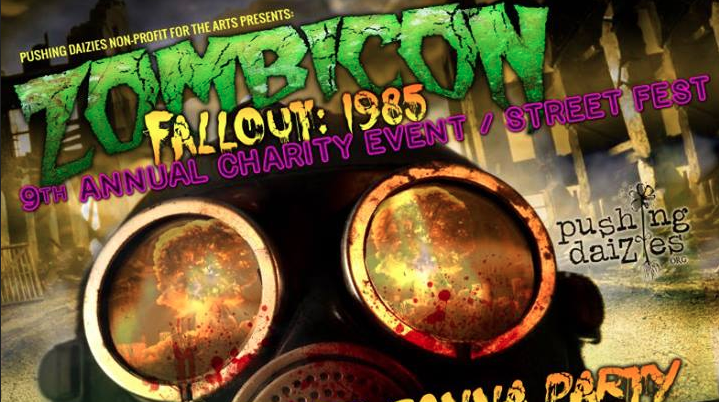 Gunfire broke out at ZombiCon in Fort Myers, FL last night, leaving one person dead and another five injured. Very few details have come out at this time, and according to police the suspect responsible is currently still at large.

ZombiCon is described as “the largest gathering of zombies and those who love them in the state of Florida” and the 2015 event is their ninth year running.

Mass shootings seem to be an epidemic in American culture right now, and it seemed like only a matter of time before they struck the convention world. A shooting was narrowly averted at the Pokemon World Championships in Boston just two months ago, but this time we weren’t so lucky.