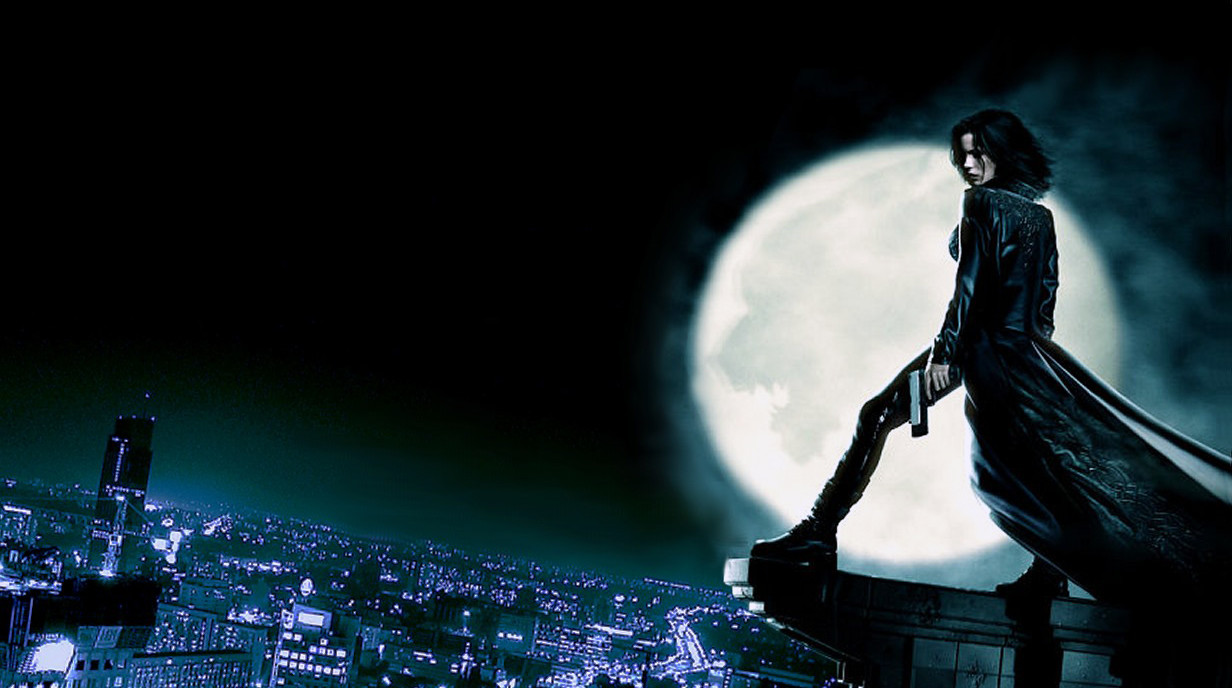 I’ve been pretty harsh on the Underworld franchise, and maybe unfairly. I honestly stopped watching them after the second movie, and I made some highly negative comments when the fifth film was announced. But it’s an action franchise starring a woman (Kate Beckinsale), and the latest film is also directed by a woman (Anna Foerster).

Those things need to be counted for something.

In any case, Underworld 5 has started shooting, with most of the series main cast returning. A cast which is significantly more famous that the last time they made a movie, with stars from the Divergent series and Game of Thrones.

The movie is filming in the Czech Republic and comes out October 21, 2016.

Hopefully it will be good.