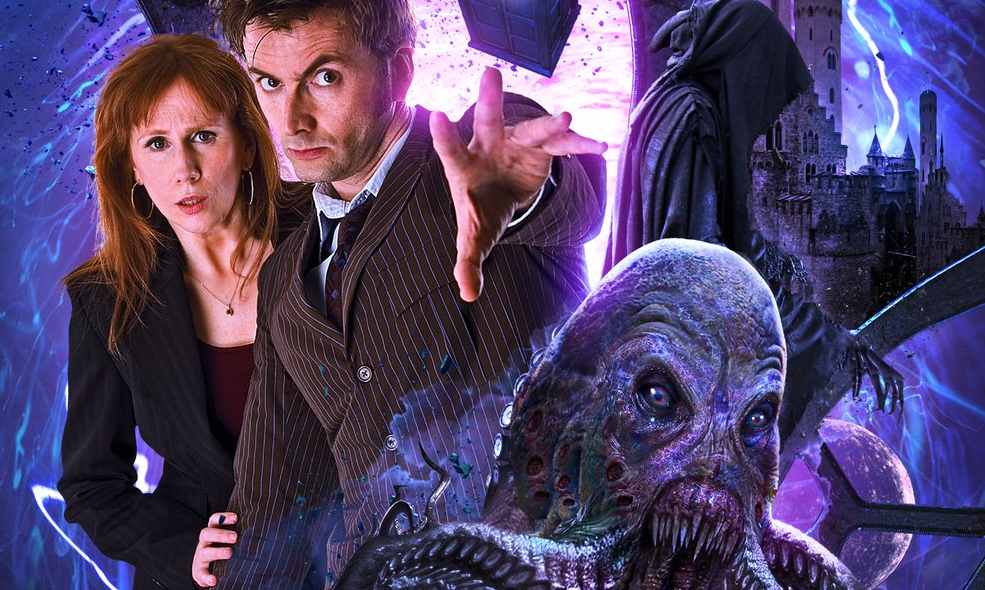 Look, I’m just going to say it: Catherine Tate’s Donna Noble is the best companion of the New-Who era of Doctor Who. The only debate on the subject we ever have here at Nerd & Tie is whether or not she’s the best companion from all of Doctor Who or not. That said, she only appeared as a regular for one season/series of the show, and considering the way she departed the show, we were pretty sure we wouldn’t experience more adventures with her.

Well, guess what? We were wrong.

Big Finish has announced that they’ll be putting out a new adventure set during the fourth season/series of Doctor Who with both David Tennant and Catherine Tate to reprise their roles.

The audio drama will premiere in May of 2016, but you can preorder it now if you feel like it.