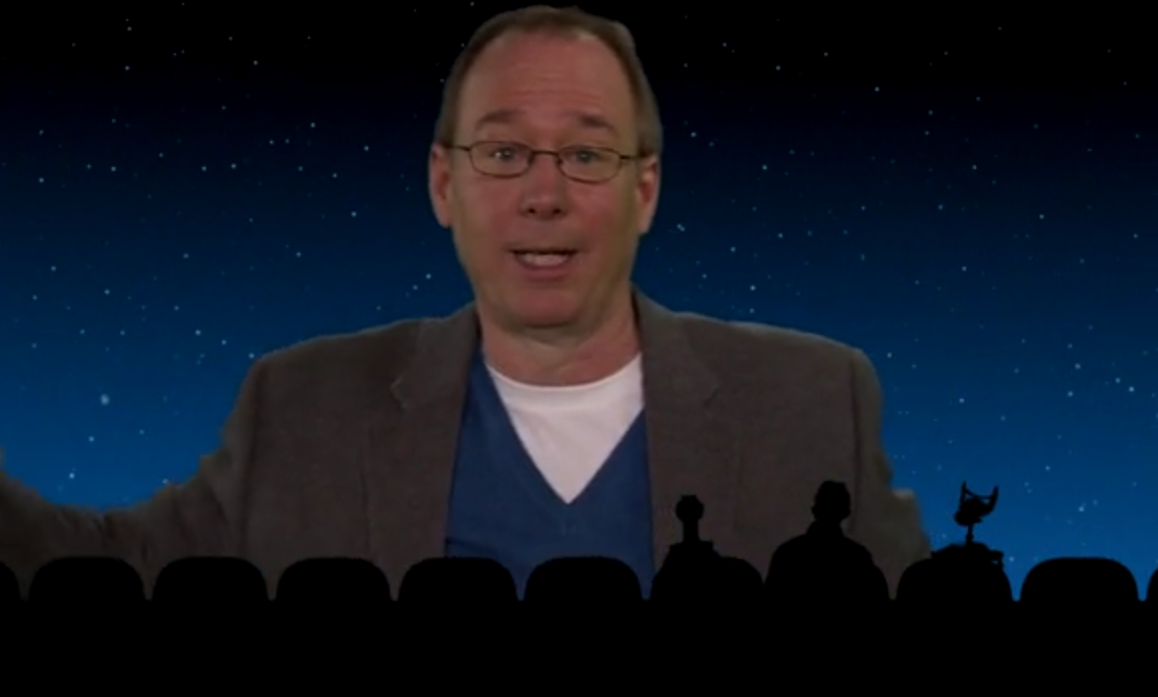 To say Mystery Science Theater 3000 was one of the more formative television series for my sense of humor would be an understatement. The show is still regularly quoted by my closer friends, and I still regularly go back and watch old episodes of the show.

For the longest time, it seemed like bringing back the show was nigh impossible. After the show went off the air in 1999 the rights to the show were tied up. When both Mike Nelson and Joel Hodgson made both of their spiritual successors, they did so under very different branding. Seeing actual MST3K again seemed almost impossible…

Today, series creator Joel Hodgson launched a Kickstarter Campaign to fund a new season of the show. The rights have apparently been settled, and if they reach their $2 million goal they will produce three new episodes. If they cross that threshold, more episodes will be produced as well. Joel won’t be the host (nor Mike, who is not involved with this project), but instead a new human (yet to be chosen) will be stranded on the Satellite of Love alongside Crow T. Robot and Tom Servo (and we don’t know who’s voicing those two either).

But it’ll be MST3K — like real, genuine MST3K. And that’s pretty awesome.