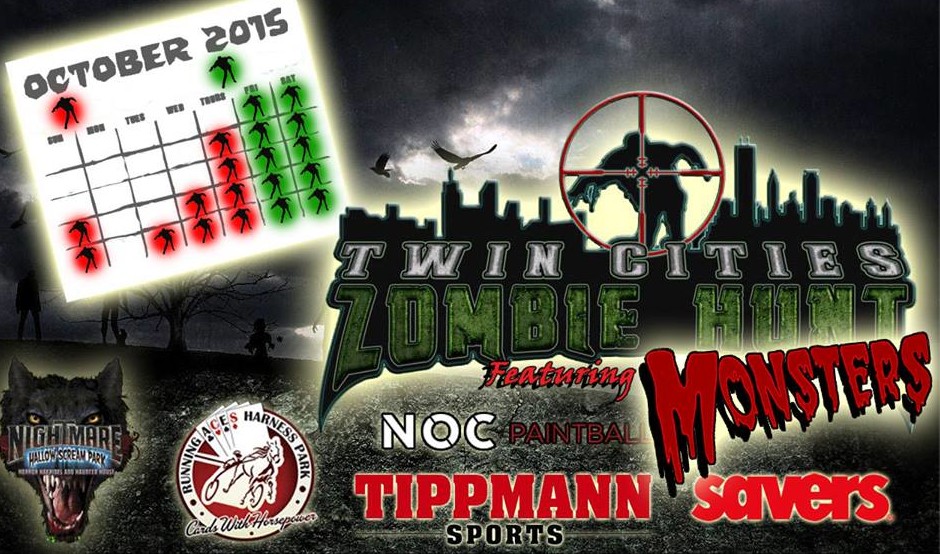 “Twin Cities Zombie Hunt” seemed like a cool idea — even if their website annoyingly makes a crap-ton of “zombie” noises when you open it up. The idea is you go out at night and shoot glow in the dark paintballs at people pretending to be zombies.

Well… it’s not so much fun for the zombies actors it turns out. At least it isn’t when said actors aren’t provided adequate safety equipment, and — oh yeah — their boss decides not to pay them.

KARE 11 News is reporting that the Twin Cities Zombie Hunt (run by NOC Paintball) provided only enough face masks and gear for some of their ‘zombie’ employees. The equipment was distributed first come, first serve. According to some of the (mostly teenage) employees, the paintballs fired were occasionally frozen as well.

And, of course, after injury and humiliation, when the employees went to pick up their paychecks at the end of the season, they found themselves empty handed.

Why Erin Clark (the owner of Twin Cities Zombie Hunt) hasn’t paid these people, I don’t know — but it’s ridiculous.