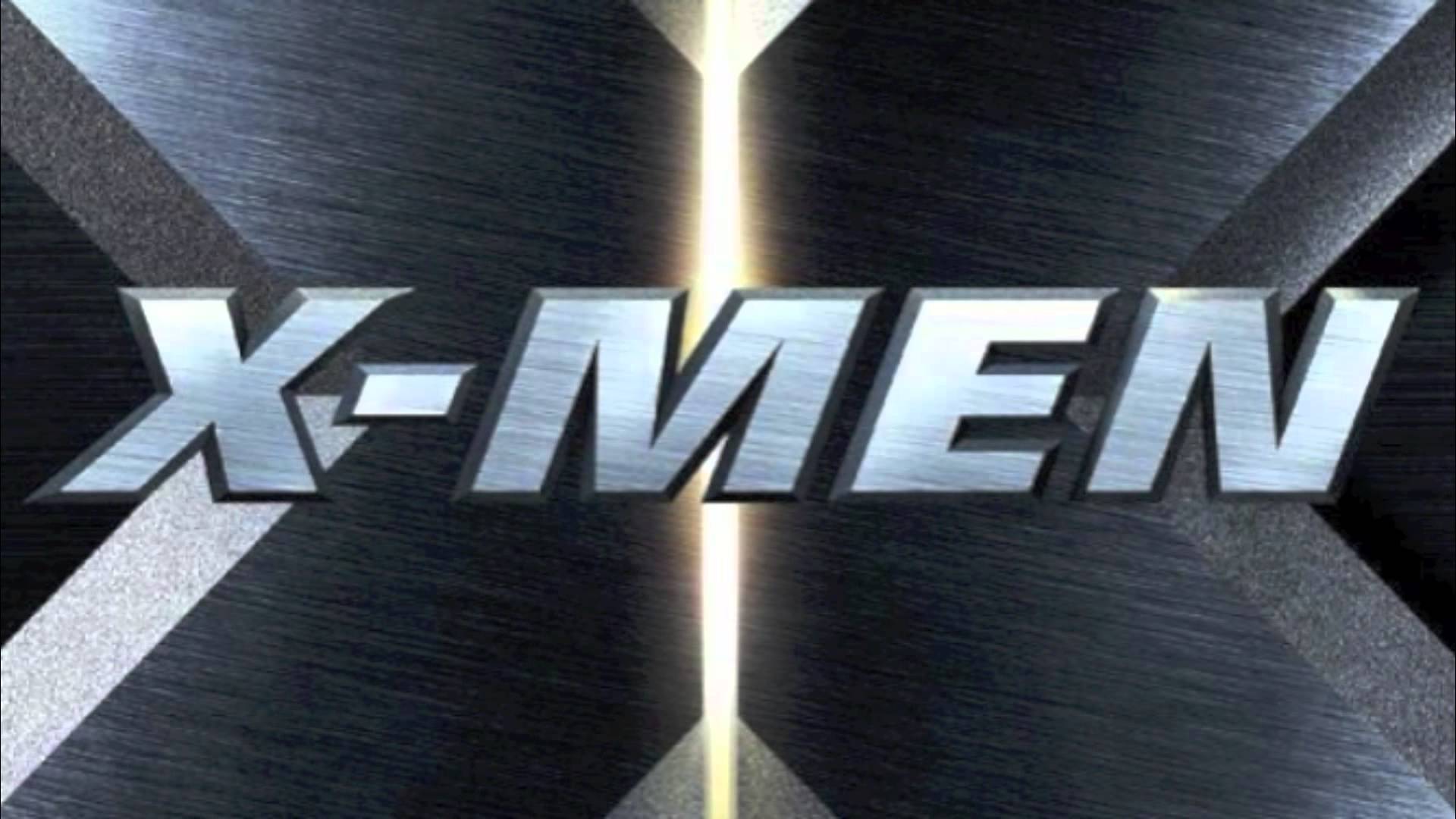 Hey, remember how Fox once had a roadmap for its Marvel movies? Then remember how Fantastic Four was a complete bomb, and how Deadpool and Gambit got shoved into the schedule? I mean, the studio is (on the whole) doing fine with Marvel movies, but that plan they came out with seems to have been tossed out the window.

That’s why it should come as no surprise that Fox has added a new X-Men film to the schedule.

Details are scarce, but we know Bryan Singer will return to direct the film, and it will film in Montreal. It’s expected to go into principal photography in 2017, with a Summer 2018 release date.

Singer is a controversial director, with some rather awful allegations that have been made about him. All of this is also assuming X-Men: Apocalypse does well… which it probably will. Let’s not kid ourselves here, Singer’s a white guy, and Days of Future Past did just fine in the direct wake of this stuff coming out.