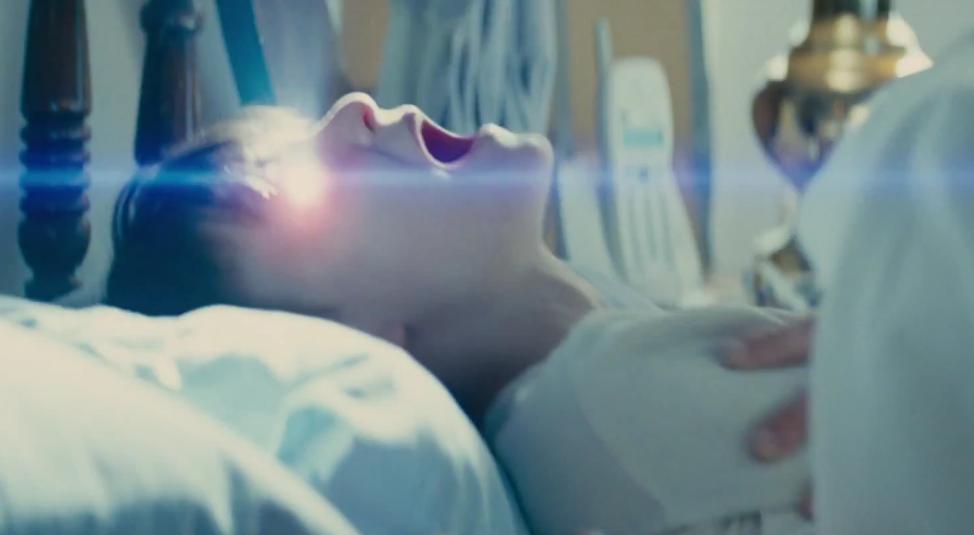 We’ve been living in a renaissance of Superhero films these last few years, but Jeff Nichols’s Midnight Special puts a very different spin on this sort of story. Starring Sam Shepard, Kristen Dunst, Adam Driver, Joel Edgerton, and (General Zod himself) Michael Shannon, the movie is about a boy (played by Jaeden Lieberher) who ends up with extraordinary powers and the consequences that follow.

It’s a very different tone than most of the films we’ve seen in the genre (if you can even include it), and at the very least the trailer is definitely worth watching.