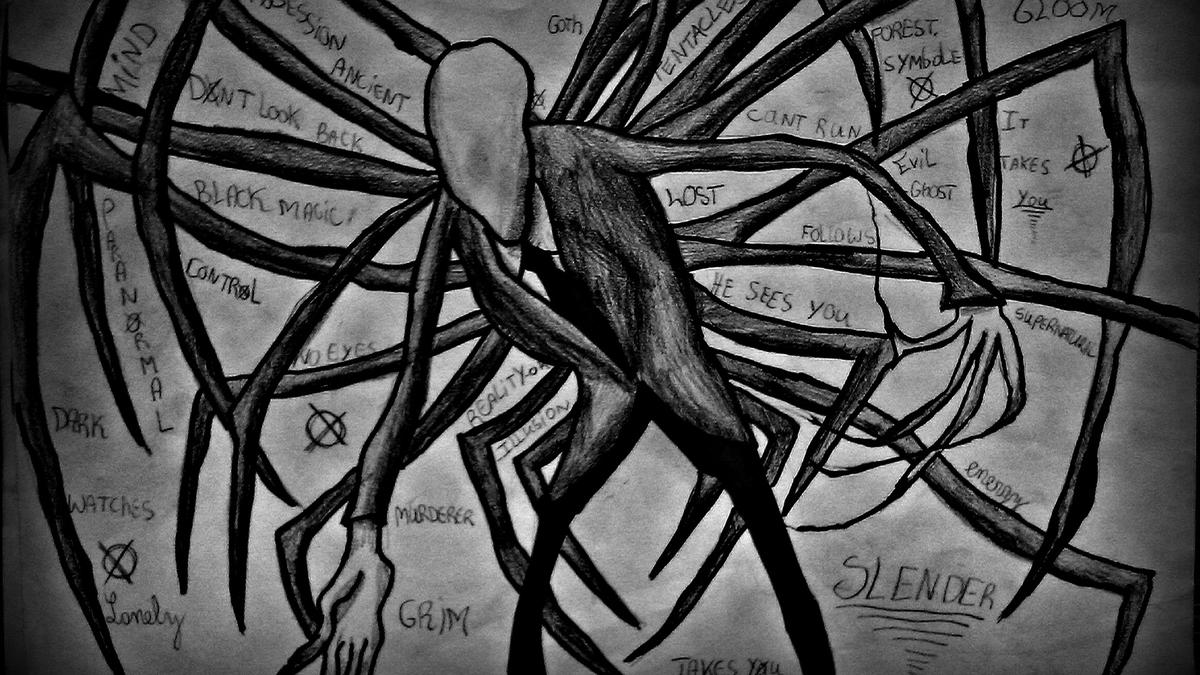 These first two seasons will apparently tell one story titled “Candle Cove.” If that name sounds familiar, it’s because the story will be based on the popular Creepypasta of the same name created by Kris Straub.

Like FX’s American Horror Story, after this initial twelve episode story the show will move on to a different set of characters and an unrelated plot. Considering the Creepypasta origin of their first story and the use of Slenderman imagery in the promotional image released, it can be assumed that the show is going for a more “modern mythology” slant versus American Horror Story‘s more classical approach – which is refreshing.