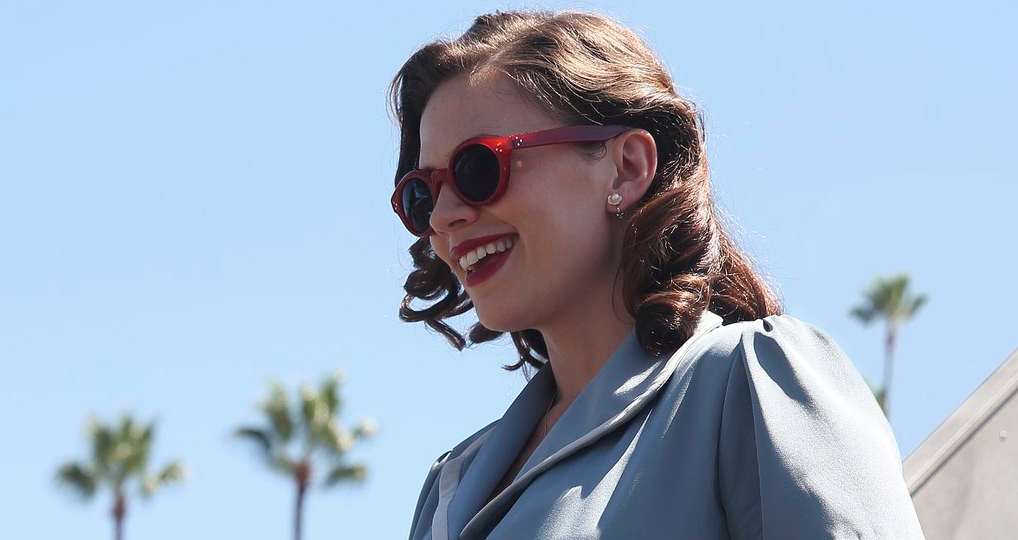 Agent Carter had a pretty damned solid first season, so we were pretty excited a little while back when Season 2 got a January 5th premiere date. Well, our dreams may have been for naught though, as ABC just announced we’ll now have to wait until January 19th to see Peggy and Jarvis again.

The reason for the delay has nothing to do with the show itself, and everything to do with scheduling of this year’s State of the Union. That’s right, it’s all the President’s fault.

The premiere will still be a two hour event (airing at 9pm Eastern/8pm Central), so go ahead and dry your tears. In the meanwhile, here are a couple of promos we hadn’t shared yet (although they still list the old premiere date):