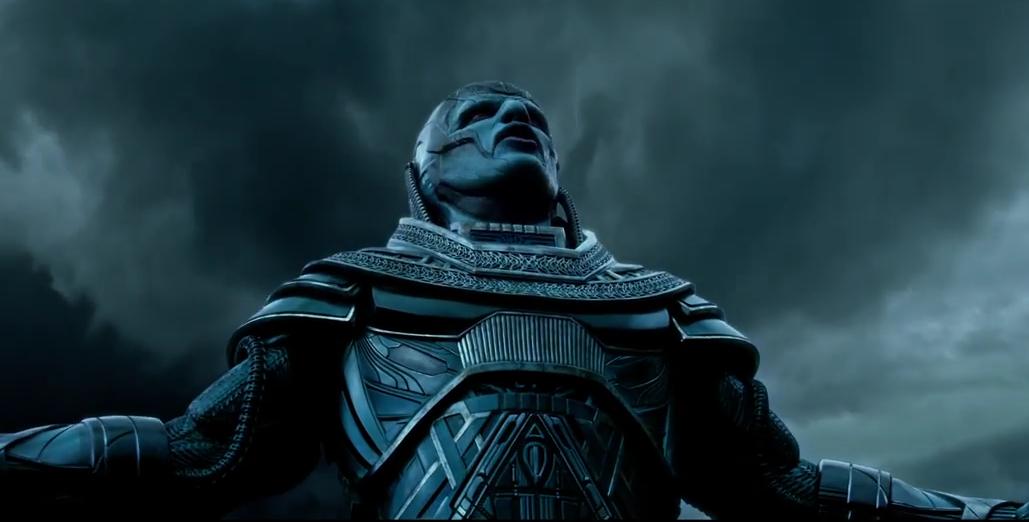 Look, you and I both know that Bryan Singer is potentially the worst sort of garbage person, but if we’re willing to separate the art from the artist, he’s created some pretty amazing films. Several of those films, of course, are a part of the X-Men franchise.

His last foray into the world of Marvel’s Mutants, X-Men: Days of Future Past, was incredibly solid, so there’s been a lot of anticipation for his forthcoming follow up X-Men: Apocalypse. Well, the hype train is primed to keep on rolling, as today we got the first trailer for the film.

And it looks pretty awesome.

So if you can look past one of the key people behind the film being (potentially) kind of awful, X-Men: Apocalypse looks like it might be a really, really good movie. I mean, he’s probably not worse than most people in Hollywood, but maybe I’ve just gotten too cynical. Humans are terrible.

Wow, this got really dark for a post about a trailer I think looks kind of cool…