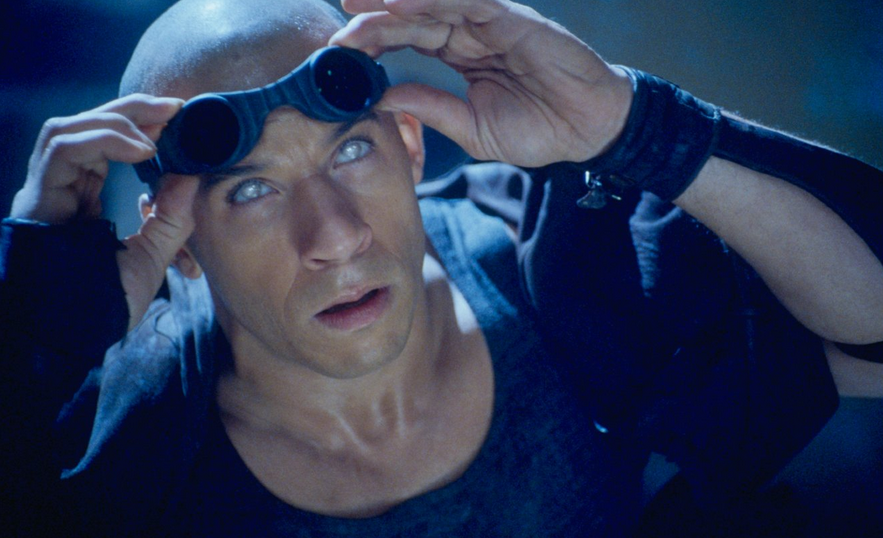 Vin Diesel is apparently developing a TV series for Universal Television set in the same universe as Pitch Black, The Chronicles of Riddick and Riddick. Now before you get too excited about the possibility of getting to watch Diesel grunt-mumble his way through a new script every week, in all likelihood he wouldn’t appear on the actual show.

Produced by Diesel’s his One Race production company, this is most likely going to be the previously hinted at Merc City series, which would feature entirely different characters than Diesel’s popular Riddick.

Merc City is supposed to follow several bounty hunters and mercenaries running around the same universe as Riddick. They’d have the same kind of adventures, but only on TV budget and with understandable dialogue.