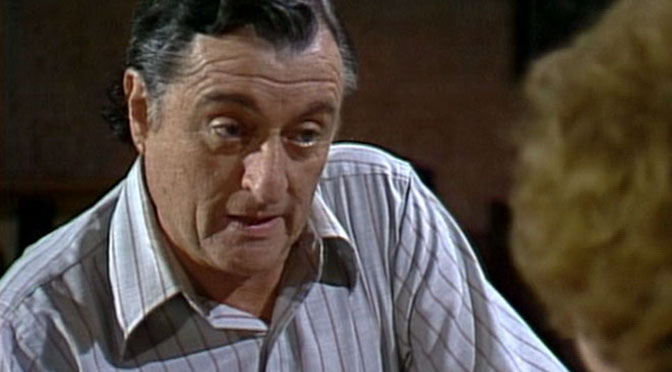 Jason Wingreen, the original voice of Boba Fett in The Empire Strikes Back, passed away on Christmas day.

While it was Jeremy Bulloch in the suit, Wingreen voiced Fett’s lines in the original version of Star Wars Episode V. Unfortunately, starting with the DVD release of the special editions, his voice was replaced by Temuera Morrison’s (who played Jango Fett in the prequels).

Wingreen was a prolific actor in the mid-20th century, best known to audiences for his character Harry on All in the Family and its spinoff Archie Bunker’s Place. He also made several notable appearances on The Twilight Zone.

Wingreen was 95 years old. He leaves behind a son, two grandchildren and a sister.