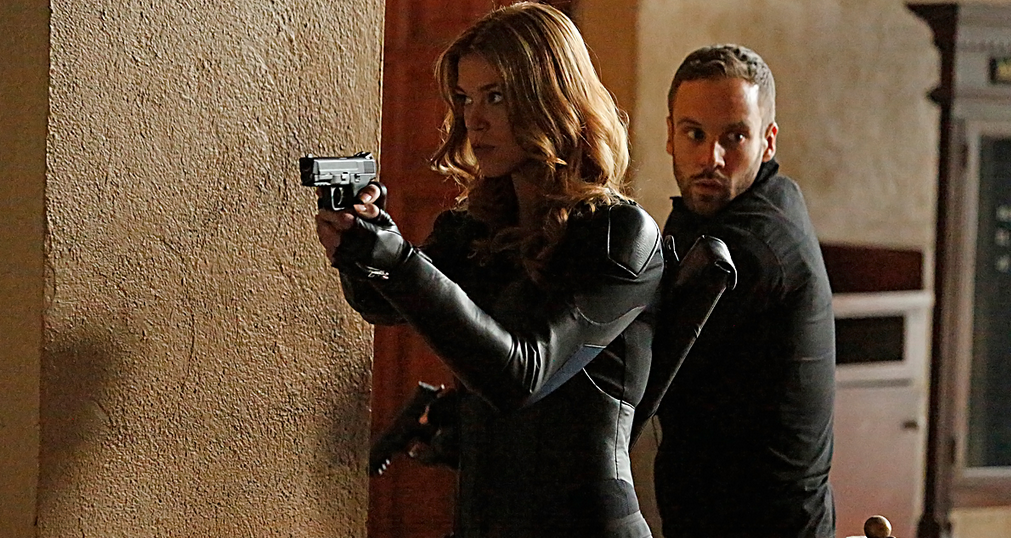 The last we heard of the proposed Lance Hunter/Bobbi Morse spinoff of Agents of SHIELD was that it was no longer in development. Well, the show (which would star Adrianne Palicki and Nick Blood) has come back from the dead with the title Most Wanted, and it’s getting a pilot.

Paul Lee, president of ABC, announced that the pilot had been ordered at the 2016 Winter Television Critics Association Press Tour. Jeffrey Bell and Paul Zbyszewski are still the driving creative force behind the show, and if it gets picked up to series, they will be show-running the project.

Palicki and Blood have both been brilliant on Agents of SHIELD, so the idea that we’d get more of them on a regular basis has me optimistic. We’ll see what happens.

Agents of SHIELD returns to ABC this spring.