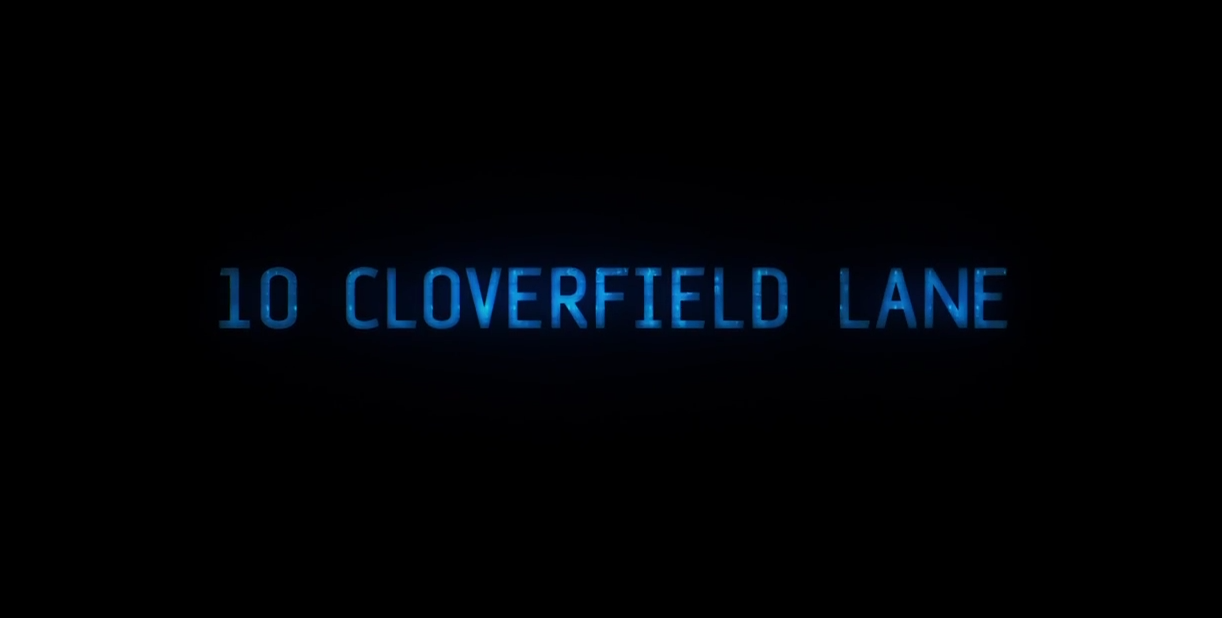 Paramount slipped the trailer for 10 Cloverfield Lane (the sequel to 2008’s Cloverfield) into theaters ahead of 13 Hours, and now they’ve posted it online.

And it looks really good.

When speaking with Collider, star Mary Elizabeth Winstead explained the basic premise of the film:

It’s basically my character wakes up in a cellar and I’m being kept down there by John Goodman. He tells me that basically the world is over outside because there’s been a nuclear fall-out. It does have similarity to Faults, in some ways, because you don’t know who’s telling the truth or who to believe. There’s a lot of, who’s manipulating who, and all of that. Tonally, it’s very different, but it has some of those same themes.

If it’s done right, this film could be an amazing psychological thriller with a monster attack just there as background texture. I’m looking forward to finding out.