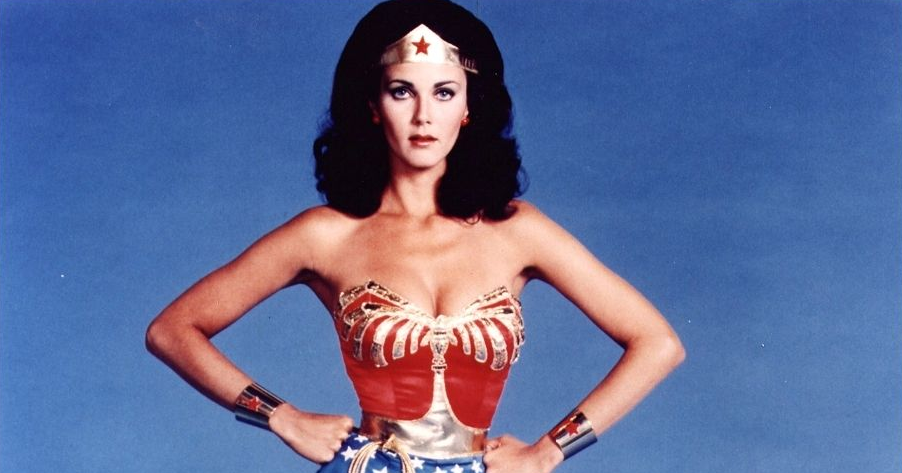 We’re all super excited for the upcoming 2017 Wonder Woman film. It’s the first time the character will get her own major motion picture, and as she’s the only remaining member of DC’s “trinity” to have never headlined a film, it’s kind of a big deal. This is only the second time the character has really headlined a major project, the first being the classic Wonder Woman TV show which starred Lynda Carter. In fact, ever since the film was announced, fans have hoped that Carter would appear in at least some minor role.

Lynda Carter’s publicist confirmed to The Washington Post that she would not appear even as an extra in the film. Carter had previously said in 2010 that she would be willing to show up in any new Wonder Woman projects, but only if the role was meaningful. There don’t appear to be any hard feelings (and Carter is supportive of the new film), she just likely doesn’t want to show up as fan service.

And I can’t really blame her.