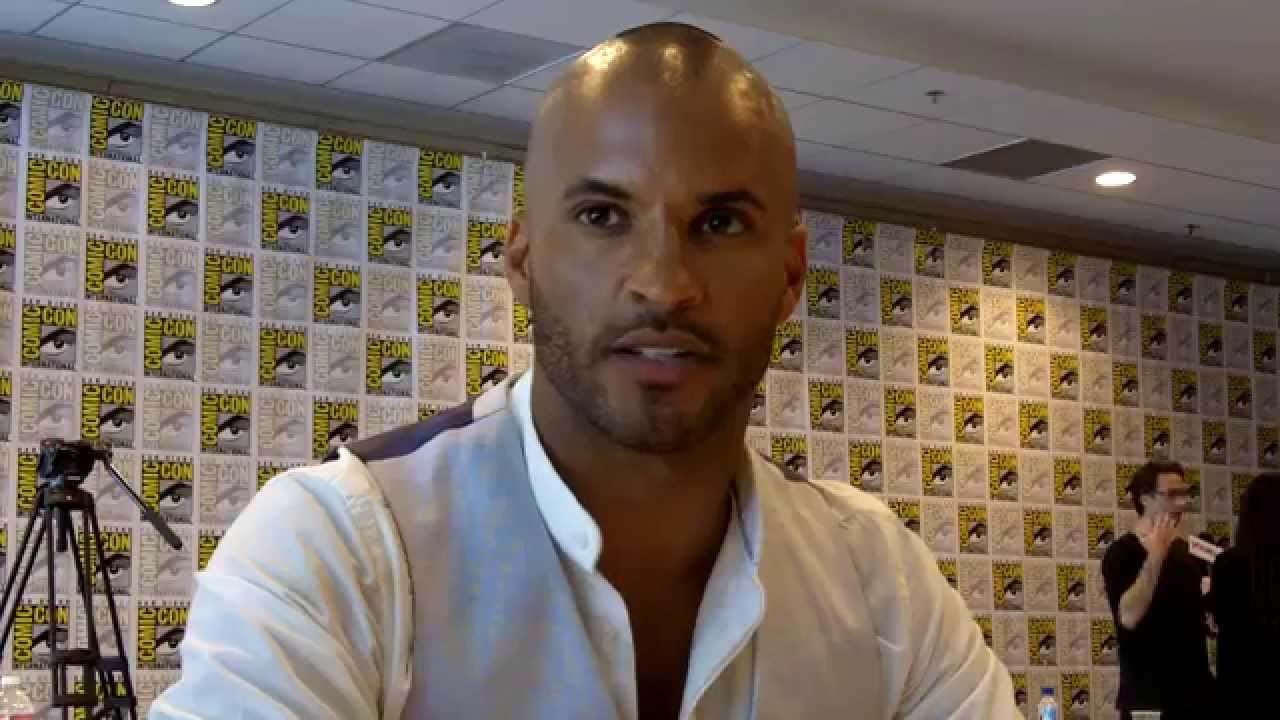 Ever since Starz put in a series order for an Adaptation of Neil Gaiman’s American Gods, the biggest question out there has been who will play the lead, Moon Shadow. Well, it looks like we finally have the answer, as Starz has announced the role will be filled by actor Ricky Whittle.

Whittle may be best known to our readers as Lincoln on The CW’s The 100, and honestly this is about as close to perfect as it gets when it comes to casting. The British actor comes remarkably close to the image I already had of the character in my head.

Bryan Fuller and Michael Green are, as we’ve mentioned before, showrunning American Gods together, and it’s expected to air on Starz in 2017.