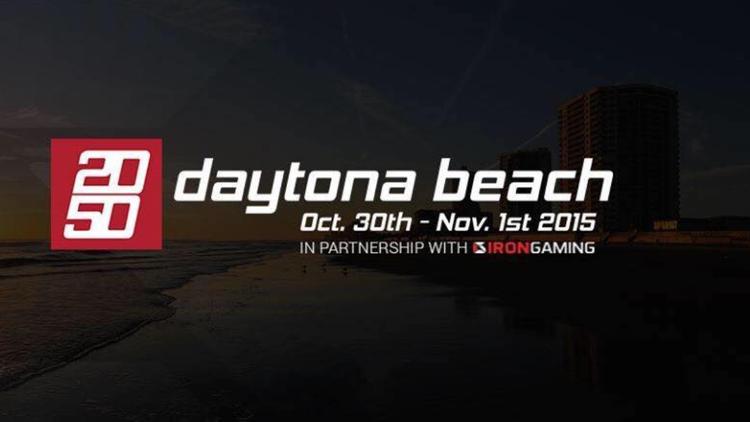 Daytona 2050 was a first year convention that was held this last fall in Daytona Beach, FL. Apparently, it was also a terrible convention, and a bit of a mess. And by a “bit of a mess” I kind of mean “total sh*tshow.” From over promising numbers to vendors to just plain basic mismanagement, it’s one of those conventions that just makes you sigh a bit and roll your eyes.

We didn’t report on it because, frankly, we just assumed that since Florida is a dark and terrible place full of alligators*, it’d be too risky to fully investigate.

Well, apparently we don’t have to, as Pop Culture HQ already has. Split into two parts (Part 1, Part 2), they go into extensive details about how pretty much everything 2050 could have done wrong was done wrong. You should read their report, and then probably skip any future 2050 event.

Assuming that another one ever happens and all.

* We do not actually have anything against Florida. We do have something against alligators though — they’re bastards and I’ll never forgive them. They know what they did.