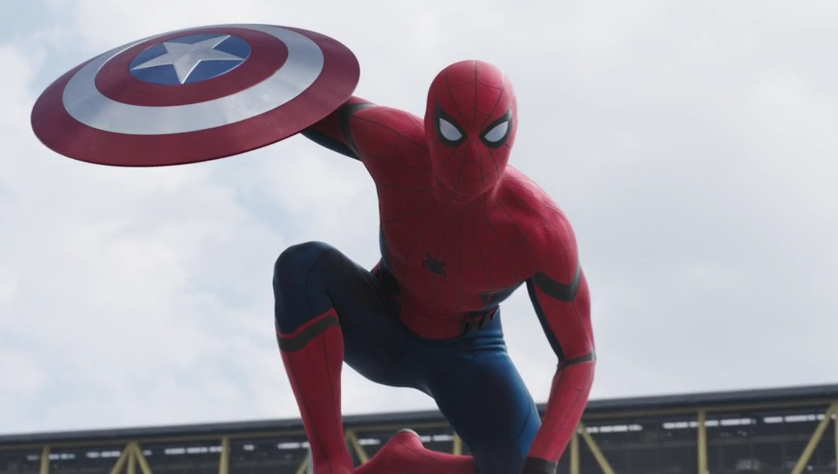 So Captain America: Civil War is probably one of the most anticipated films of 2016, and with good reason. The idea of watching a bunch of superheroes punch each other is pretty appealing… and I mean, I guess there’s character driven drama and sociopolitical commentary too.

We got the first trailer for the film back in November, but today we got another one for Marvel’s upcoming punch fest. It’s more of the same, and while pretty cool to watch, doesn’t really offer anyth… WAIT IS THAT SPIDER-MAN?! THAT’S TOTALLY SPIDER-MAN. AWESOME!

I mean, it’s like just a few seconds of Spider-Man, but still!