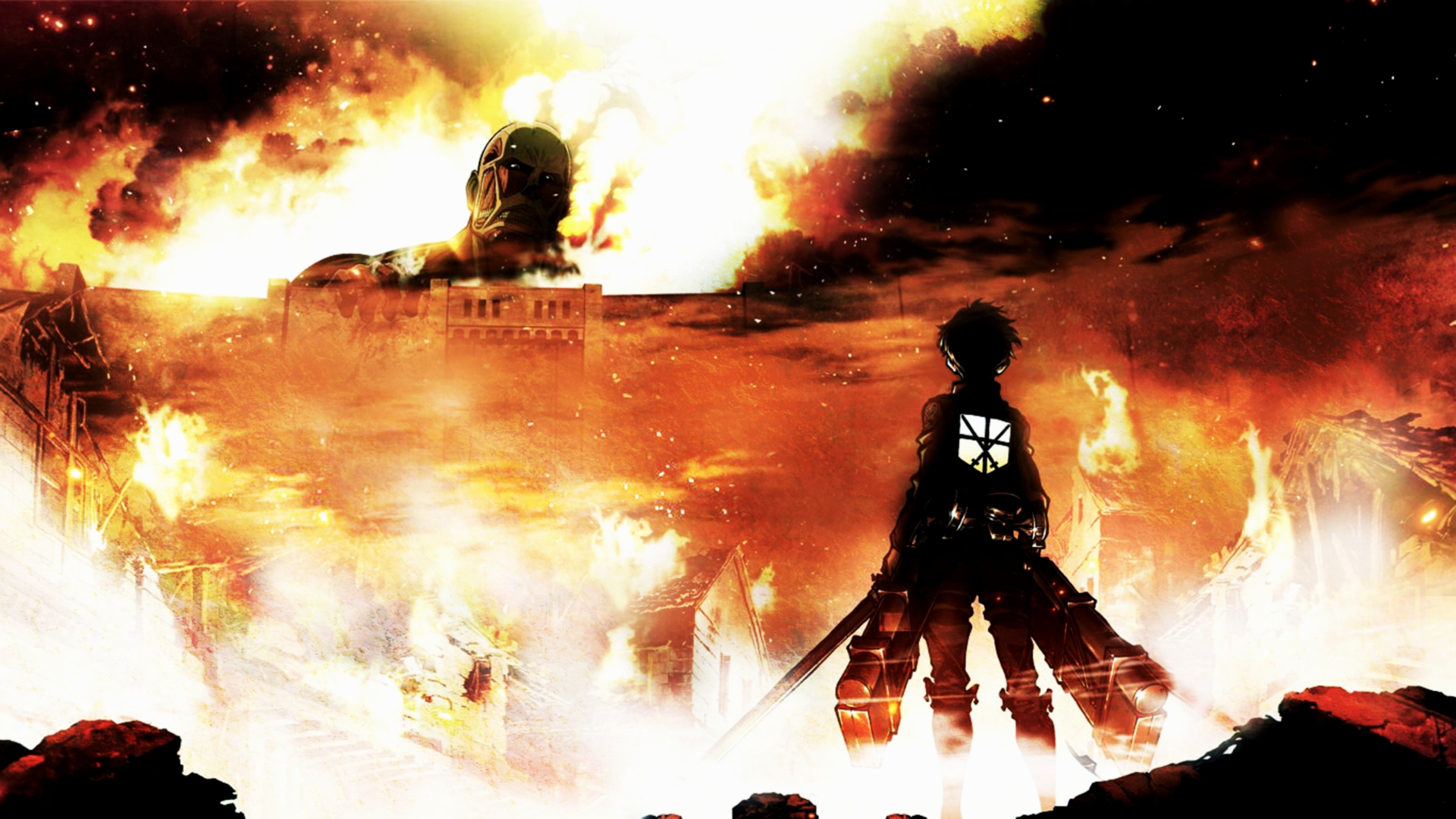 Attack on Titan is one of the biggest new anime series to come out in the last ten years. One of the reasons for its popularity — besides the fast action and compelling characters — was the fact that it was devoid of filler. Everything was important, and the first season (which hit in 2013) managed to be pretty damned faithful to the original manga (or as faithful as you can hope for).

But that faithfulness is exactly why those of us who are sticking with the animated version only are in for a bit of disappointment. While the second season was originally going to be coming to us later this year, we now know that it won’t come until at least 2017.

Attack on Titan creator Hajime Isayama and the director of the anime series Tetsuro Aaraki have now both said that the manga series will always be at least four storylines ahead of the anime. This is, of course, to prevent any awkward filler episodes or the storylines dramatically diverging. Unfortunately, the manga is only two storylines ahead right now, which means that they can’t get started on the new season of the anime until there’s more distance.

So I guess we’re all just going to have to wait.