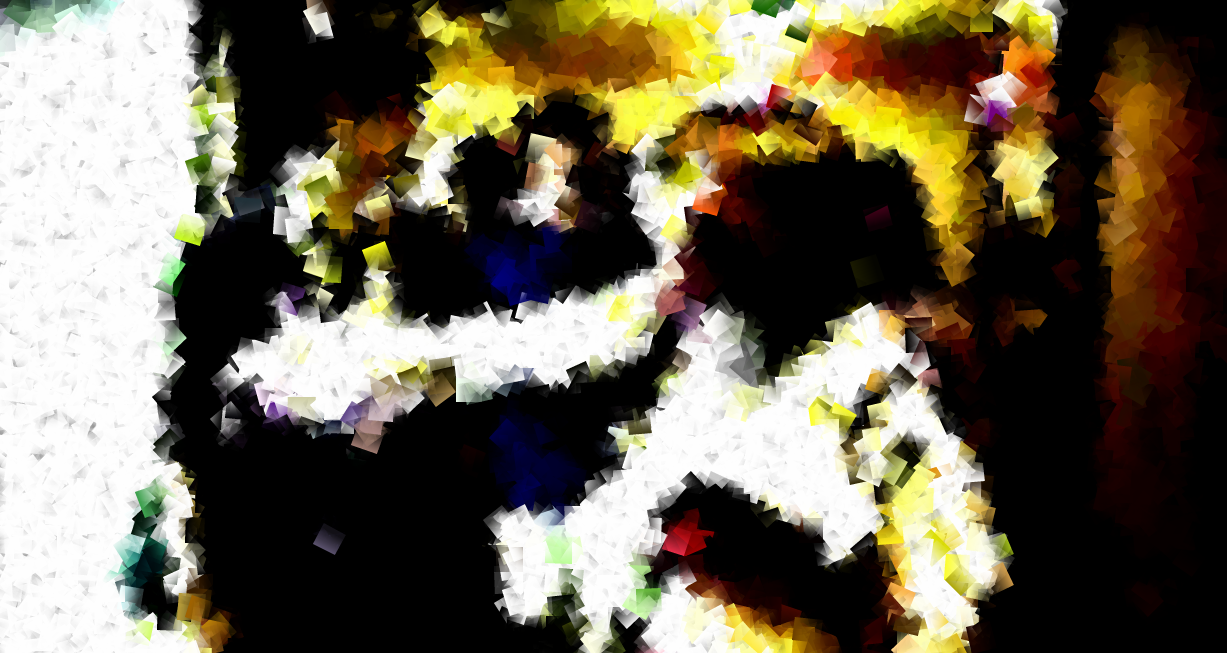 Back in February we wrote an article about a couple of situations, including a summary of an incident from a dozen years ago involving “Geek Girl Chicago” blogger Lauren Faits and photographer Ron “Soulcrash” Ladao. In her original blog post she said that Ladao burst into a room that she and others were changing in, and claimed that Ladao had tried to film her and others in a state of undress.

Ladao disputed her version of events in a Facebook post. Faits went on to revise her post, correcting several mistakes she had made, including forgetting to acknowledge that the room belonged to Ladao. Considering that the events happened in 2003, it seemed unlikely that any additional clarity could be brought to the situation though.

Well, that assumption turned out to be wrong. Ladao apparently went back into his archives and dug out the video from the evening, posting it to Youtube last night. If you choose to watch it, please realize that the language is not entirely safe for work. I also recommend viewing the video with the annotations turned off.

In the video, taken by Ladao, a group of people (including Faits) are headed back to a hotel room at Kazecon so that some of them can change out of their cosplay. After arriving in the room, several people are asked to leave the room (somewhat angrily). We don’t have the full context for whether or not this had been the initial plan, but Ladao and several other men leave the room and go into the hallway.

After being in the hallway for just a moment, Ladao (seemingly irritated to be asked to leave a room that was at least partially his), opens the door and kicks it open — breaking the chain lock. He immediately retreats though, and this is where the video ends.

While some have claimed that this invalidates Faits’s account (and it certainly contradicts her timeline of events in significant ways), it’s obvious that from within the hotel room it would appear that Ladao had tried to break in when he’d been asked to leave. If I were in her place, I would have probably felt quite threatened too.

Faits has posted a response to the video in which she admits her recollection of events has been clouded with time. It does appear that Ladao acted with significantly less malice in this particular situation as well — just really, really stupidly.

Honestly, I can’t really figure out how Ladao’s “prank” to re-enter the room was designed to do anything other than make the people changing feel uncomfortable. It’s not as bad as Faits had initially described, but he had been filming and then did try to burst back into the room.

Faits’s assumption that filming her in a state of undress was Ladao’s intention isn’t an unreasonable one.

This is a complicated situation. It’s obvious why both Faits and Ladao see themselves in the right. But we now have video of the incident, and we’ll let you decide where you fall on your own (and frankly the only reason we’re bothering to go this in depth is because enough readers asked us to).

I guess in closing, before you dismiss this entirely, let me remind you that in her original post Faits claimed others had been harassed by Ladao. She related this story because it was her own (and it would be wrong to out those who have talked with her). Importantly though, it’s now clear her original post doesn’t accurately describe the events as they occurred that night.

Update (5/2019): Ron Ladao has sued Faits for defamation over her initial posts. The court ultimately ruled in his favor.