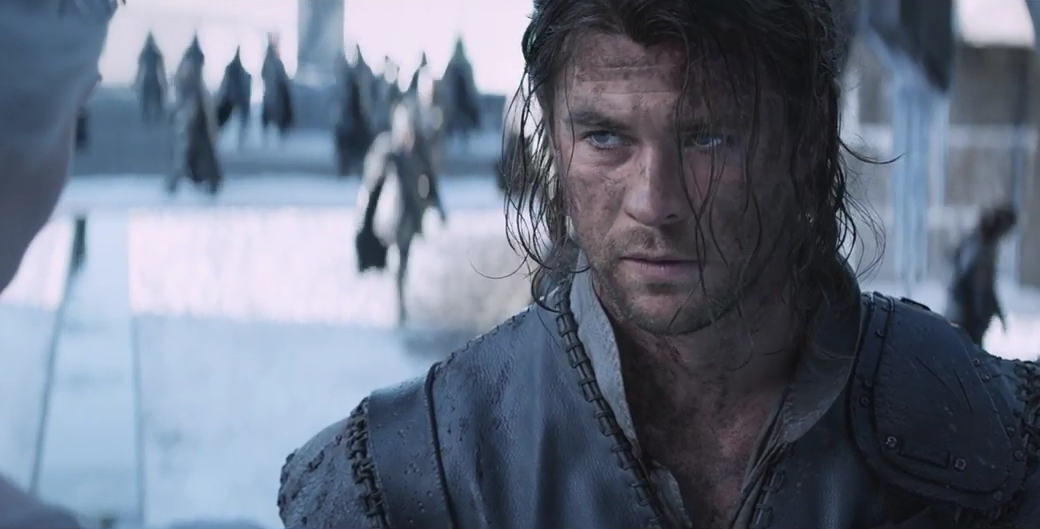 When we first heard that Snow White and the Huntsman was getting a sans-Snow White sequel, we were… confused? I think confused sums it up.

Another trailer just came out for the film, and… well, feelings are still rather mixed. On the upside, the film’s visuals looks amazing — although that could be said for the first film in the series too (and it was only just sort of okay). I guess we’ll all find out next month, huh.