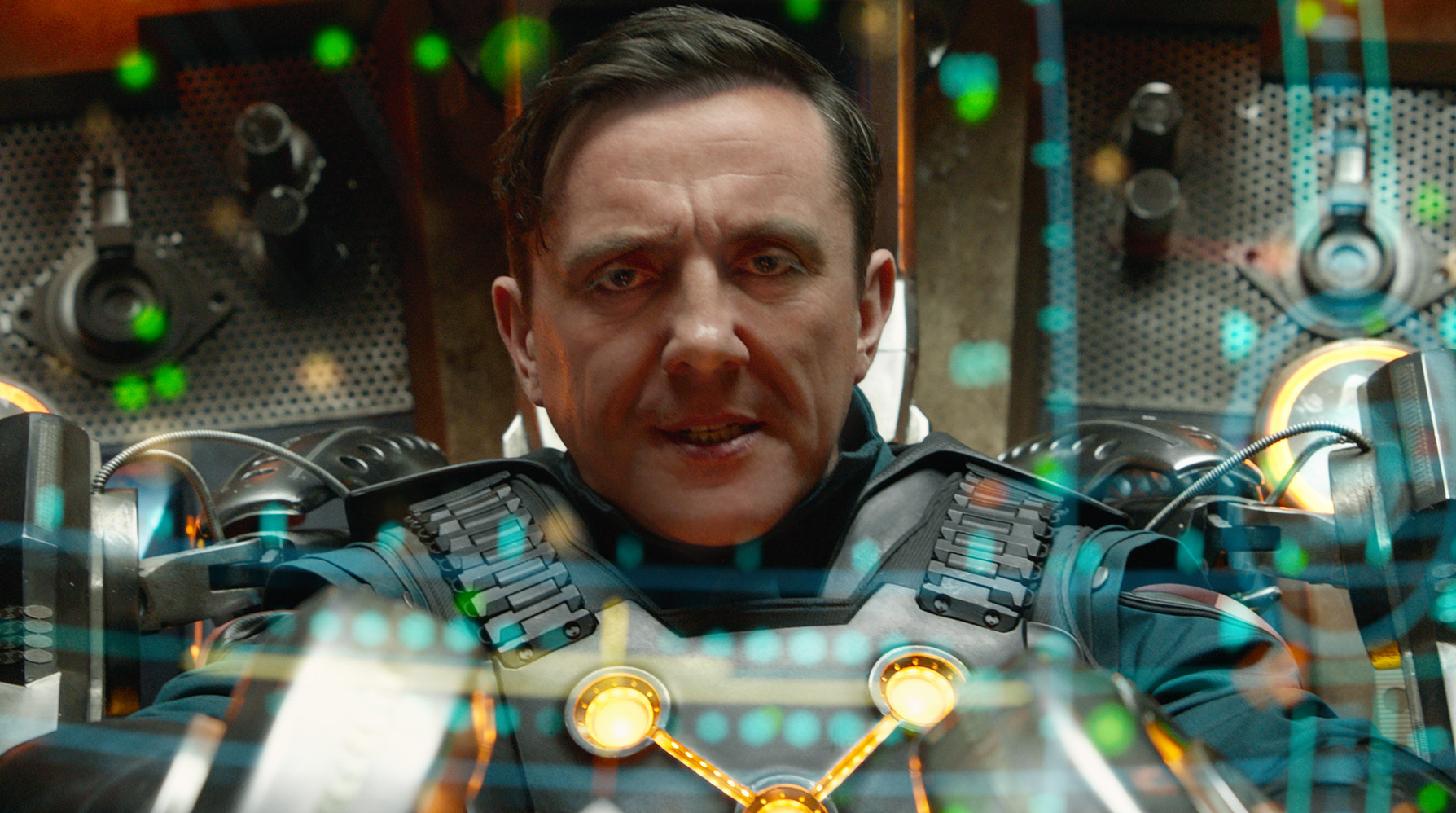 The return of The Tick to television has been a long time coming, with the development of an Amazon live action version first announced back in 2014. Even thought the new show will likely be darker than the previous live action adaptation, many had hoped that Patrick Warburton would return to the role. (as he is a a producer on the show).

Sadly though, once it was announced earlier this month that Amazon was finally moving forward on a pilot, Warburton’s schedule would not allow him to return to the role. So while we’re getting more The Tick, we didn’t know who would play him.

Well, time passes and new information has come to light. We now know who will be donning the blue suit in the pilot, and that’s none other than Peter Serafinowicz.

Serafinowicz is best known to audiences for his appearances in Guardians of the Galaxy and Star Wars: The Phantom Menace, he’s an interesting choice. He definitely has the comedy chops for the role, though they may have to do something about his chin…

In any case, if we can’t have Warburton, Serafinowicz seems like a pretty solid alternative. No word when the pilot for The Tick will be released (as Amazon tends to decided which shows to order to series based on how well the pilots do with their users), but we’re sure to have thoughts on it once it’s out.