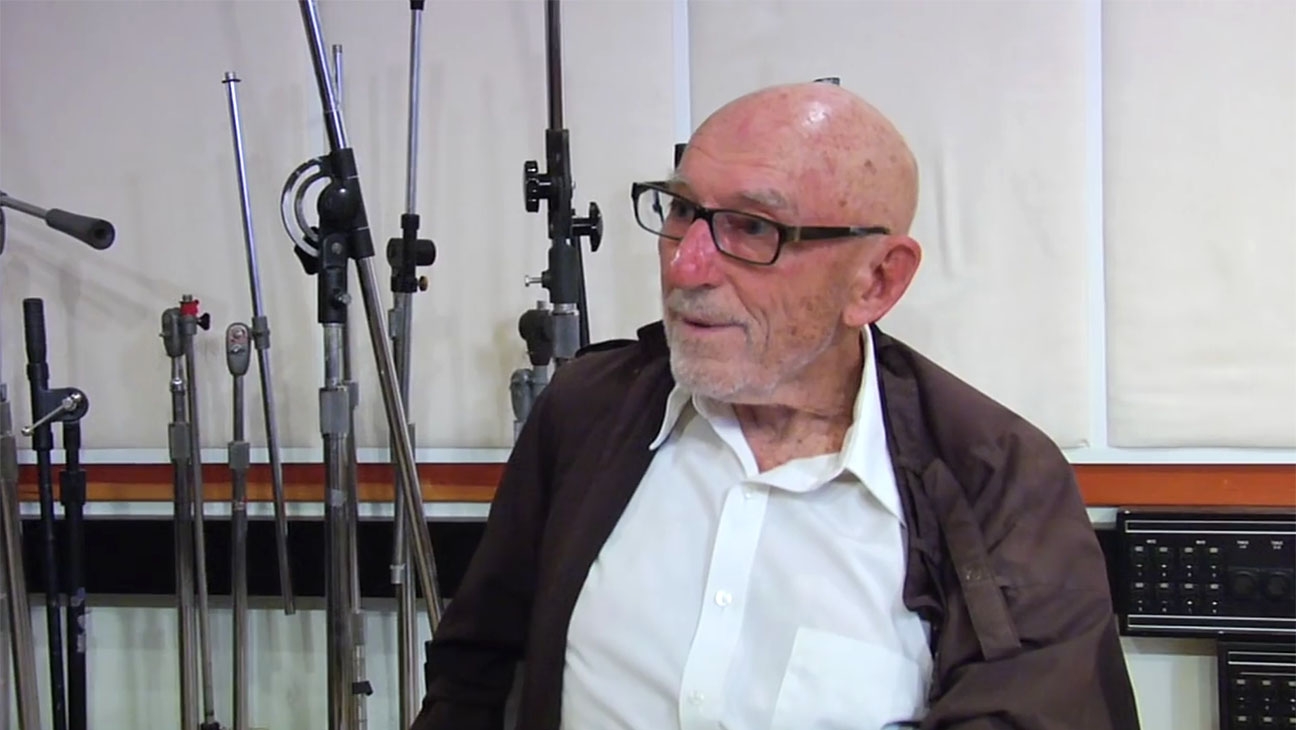 Erik Bauersfeld, best known as the voices of both Admiral Ackbar and Bib Fortuna in Return of the Jedi, passed away Sunday morning in his home in Berkley, CA. The actor was 93 years old.

His performance as Ackbar was iconic, even though the role was small. Simply walk into any room of nerds, and yell “It’s a trap!” and you’ll hear it echoed in voices straining with poor impersonations of Bauersfeld’s voice. Bauersfeld reprised the Ackbar role in last year’s The Force Awakens, and I’m glad we got to hear the Admiral’s voice one more time.

It’s always sad when we lose someone who is so ingrained in the culture, but it’s the way of the universe. So we say farewell, and in the words of the Mon Calamari himself, “May the Force be With You.”