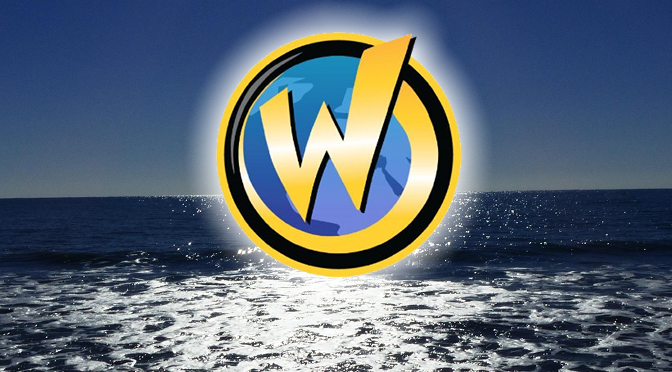 Over the last few years, Wizard World has been on a binge of expansion, launching new events in city after city. And while they’ve started to scale back this year, cutting shows that weren’t as financially viable, they’re still milking that ambitious streak. Having tried out almost every major American city at this point, Wizard World has set their sights on a new venue…

Yesterday Wizard World announced they have partnered with Rose Tours to run the “Wizard World Cruise.” The ocean-bound event will take place December 2nd-5th later this year on board the ship The Norwegian Sky, launching from Miami. The event will feature most of the standard convention features like a cosplay contest, panels, an artist alley and a vendor room. Guests include The Walking Dead‘s Norman Reedus, Barry Bostwick, and (of course) Ernie Hudson.

While it’s definitely not the first geek cruise, and probably not even the first attempt to put a full convention on a boat, it is the first time a large promoter like Wizard World has attempted to do so. I’m honestly not sure how well plopping a show like this on the ocean will work, but it’s interesting to find out what will happen.

Packages to attend start at $749, which limits the appeal (and I’m trying to figure out how it would make economic sense for most artists in the Artist Alley), but it might end up being a fun time. Also, is it really that high a price to pay for an opportunity to bite Norman Reedus in a setting where he can’t escape?