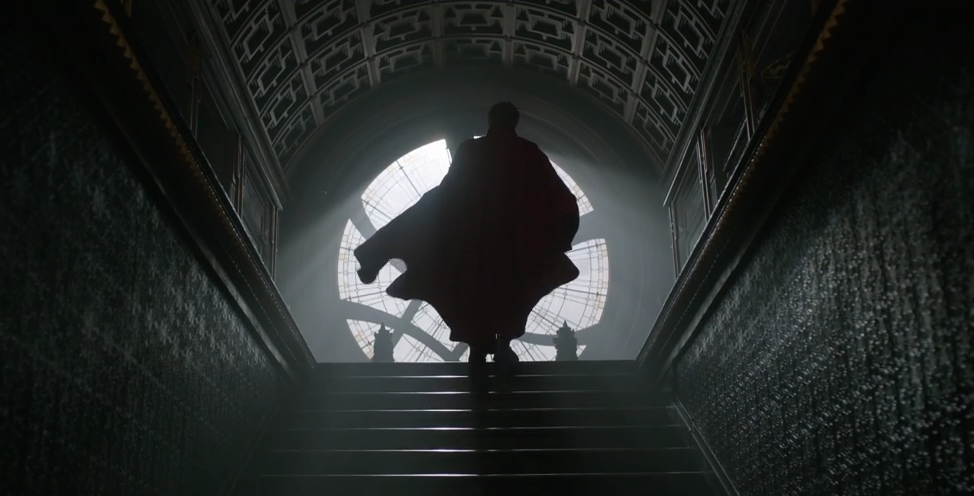 Ever since Benedict Cumberbatch was cast as the titular role in Doctor Strange, I’ve had one ongoing fear. You see, there’s this thing where Hollywood likes to give educated characters British accents. I mean, Fox’s X-Men franchise turned Professor X from an East Coast American in to the British Patrick Stewart, and I was afraid the normally American Stephen Strange was going to suffer the same fate.

But I can finally let out a sigh of relief. You see, the first Doctor Strange teaser trailer is out… and I’m happy to say Mr. Cumberbatch’s low, resonating tones sound distinctly non-British in it.

I mean, I know it’s a weird thing to fixate on. There’s so much more to the character than his nationality — and there are other weird race issues with this film too. But when it comes down to it, that’s all I cared about for some reason. It’s entirely possible there’s something wrong with me.