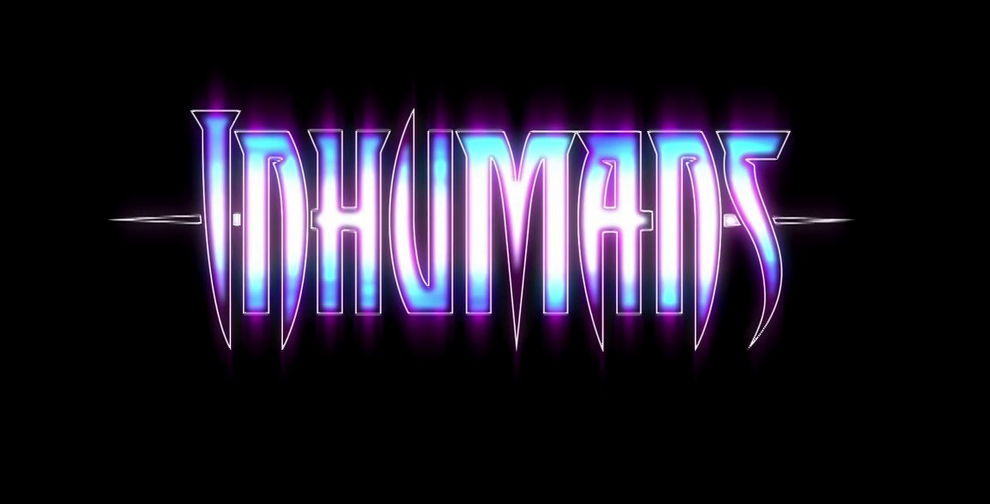 When Marvel first announced the Inhumans movie as part of Phase III back in 2014, it was part of a massive roadmap for the future of the shared Cinematic Universe. Since then though, things have been a bit more in flux — with first the addition of Spider-Man: Homecoming, along with a sequel to last year’s Ant-Man.

The schedule’s been shifted a bit.

Unfortunately, that means that the schedule has gotten a bit more crowded – and something just had to give at some point. A studio can literally only release so many movies in a year, and as it’s the film with probably the least hype behind it right now, Inhumans ended up losing its slot on the calendar.

The other factor in the move is, frankly, Indiana Jones 5. Inhumans was scheduled for a July 2019 release, and that’s exactly when the fifth Indiana Jones is scheduled to come out too. As Marvel and Lucasfilm are both owned by Disney, they definitely wouldn’t want two different tentpole films competing against each other.

This may actually be a good thing though for the Inhumans, as it may give the film more time to establish its characters elsewhere. While the concept of Inhumans have been introduced in Agents of SHIELD, the film would likely follow the Inhuman Royal Family (who have yet to appear in any form). If, say, a character like Black Bolt could be introduced in a Guardians of the Galaxy film, it might add more context for a future Inhumans film.