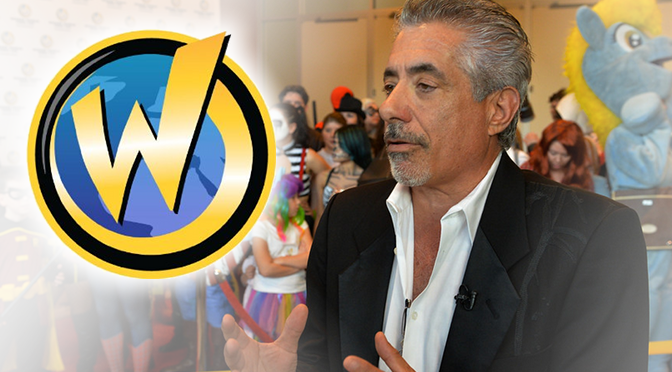 BleedingCool is reporting that Wizard World’s John Macaluso has resigned from both his position as CEO and his seat on the company’s board. The following letter was reportedly submitted to the Board of Directors last week: 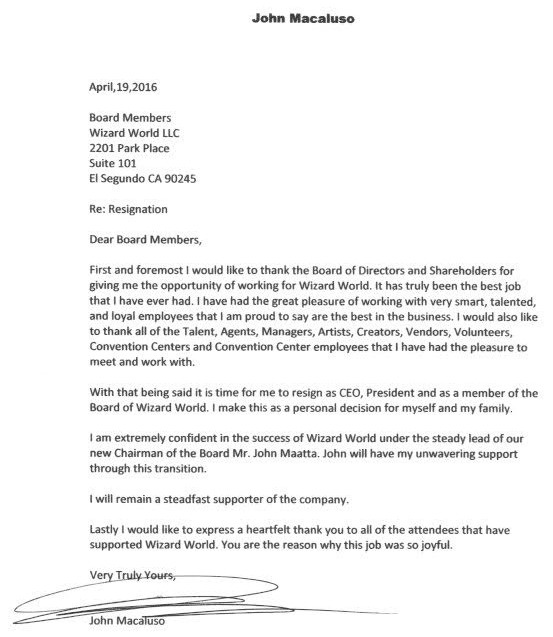 Macaluso’s resignation comes after a fairly rough 2015, in which the company reportedly lost over four million dollars.

The company is scaling back its operations in 2016, and has sold off most of its stake in the poorly thought out ConTV. Frankly the company tried to grow far too fast and oversaturated an increasingly competitive market.

The company made a lot of mistakes in 2015, and it looks like Macaluso is the one who’ll take the blame.