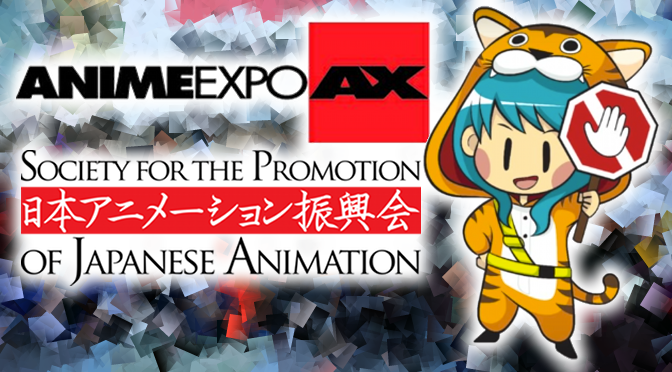 When Anime Expo‘s parent organization SPJA announced its new ‘Youth Protection Policy’ not to long ago, it included a requirement that all exhibitors would have to submit to background checks. The looming question most of us originally had was “who is going to pay for these background checks.” It turns out that onus laid with the exhibitors themselves, and background checks aren’t exactly cheap for for-profit businesses. Needless to say the community had an issue with this.

Well, the good news is that the SPJA has, in fact, done the extraordinary: they actually listened.

This weekend the organization made an announcement that they will no longer be requiring Exhibitors to submit to or pay for background checks of their employees. The updated policy will still require any Anime Expo volunteers and convention workers to submit to background checks, but since the convention itself pays for these, that was never really an issue. Some of the mandatory training will now be optional for Exhibitors as well.

Honestly, I think this was the best outcome. Criminal background checks can be prohibitively expensive and problematic if not implemented correctly. Frankly they also would have served very little purpose, as regular attendees don’t have to submit to these same checks (so any potential predator these checks would flag from vendors could still easily walk in the door). It’s nice to see a convention listen too, even if it was likely because they feared losing business.