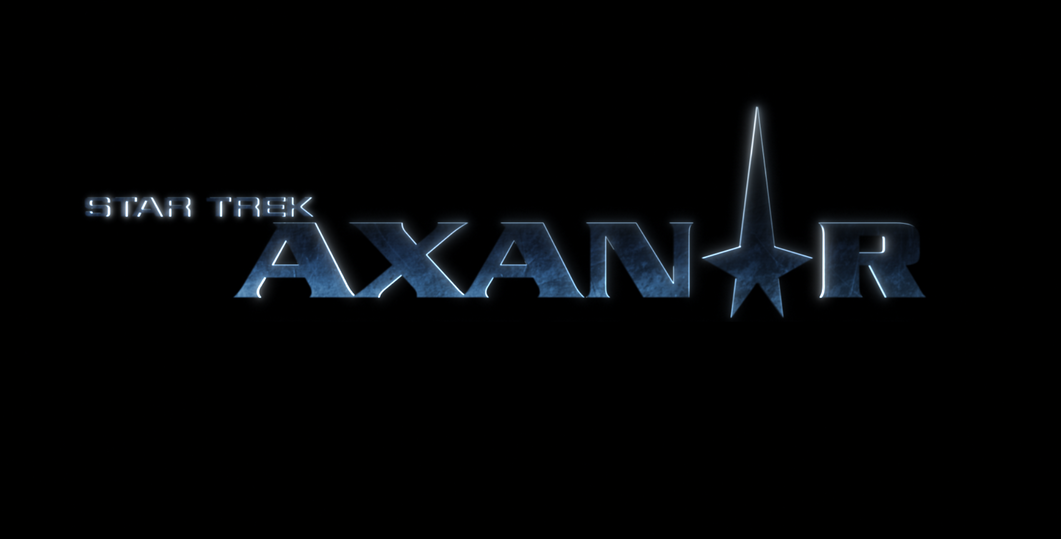 Fan films have always existed in legal limbo. While studios have usually claimed that these films violated their copyrights, for the most part they’ve been left alone. Some studios, like Lucasfilm, set out guidelines for what was acceptable use of their Star Wars intellectual property in fan productions, but other franchises like Star Trek‘s owners (initially Paramount and now CBS) have been vague. In recent years so called “fan films” have been getting more and more professional, and Trek fan film Axanar looked to be as professional as any other official production.

Which, y’know, made CBS and Paramount nervous.

Back in December, CBS and Paramount filed a lawsuit against Axanar‘s creators because of this, claiming copyright infringement. The case has led to a lot of debate about the nature of “fan films,” whether Axanar really even is one, and whether or not the Klingon Language can be protected. This case could have set a number of precedents.

But guess what, it won’t.

At a fan event on Friday, J.J. Abrams revealed that the lawsuit against Axanar‘s creators would be “going away.”

Apparently at the urging of Justin Lin (director of the upcoming Star Trek Beyond feature film), Paramount and CBS will be ending the lawsuit.

While Abrams says the word “fans” a lot (and I’m sure this will be a part of both CBS and Paramount’s official statements), I have to wonder if CBS or Paramount was concerned that any judgement might end up weakening the strength of their Star Trek copyright. If a decision regarding the copyrightability of the Klingon language hadn’t gone in their favor, they would no longer be able to charge licensing fees on anything in Klingon. Frankly, this feels like it was a shrewd business move more than any sort of nod to the fans.

But maybe that’s just the cynic in me.

The Axanar people did not actually know that CBS and Paramount weren’t going to move forward with the lawsuit until the words came out of Abrams’s mouth (as the executive producer of Axanar Alec Peters was in the audience). It should also be clear that the studios have not “dropped” the lawsuit, but are instead entering into settlement talks. The good news is that it looks like Star Trek will finally get a set of rules and guidelines for fan works, and this sort of thing won’t happen again.