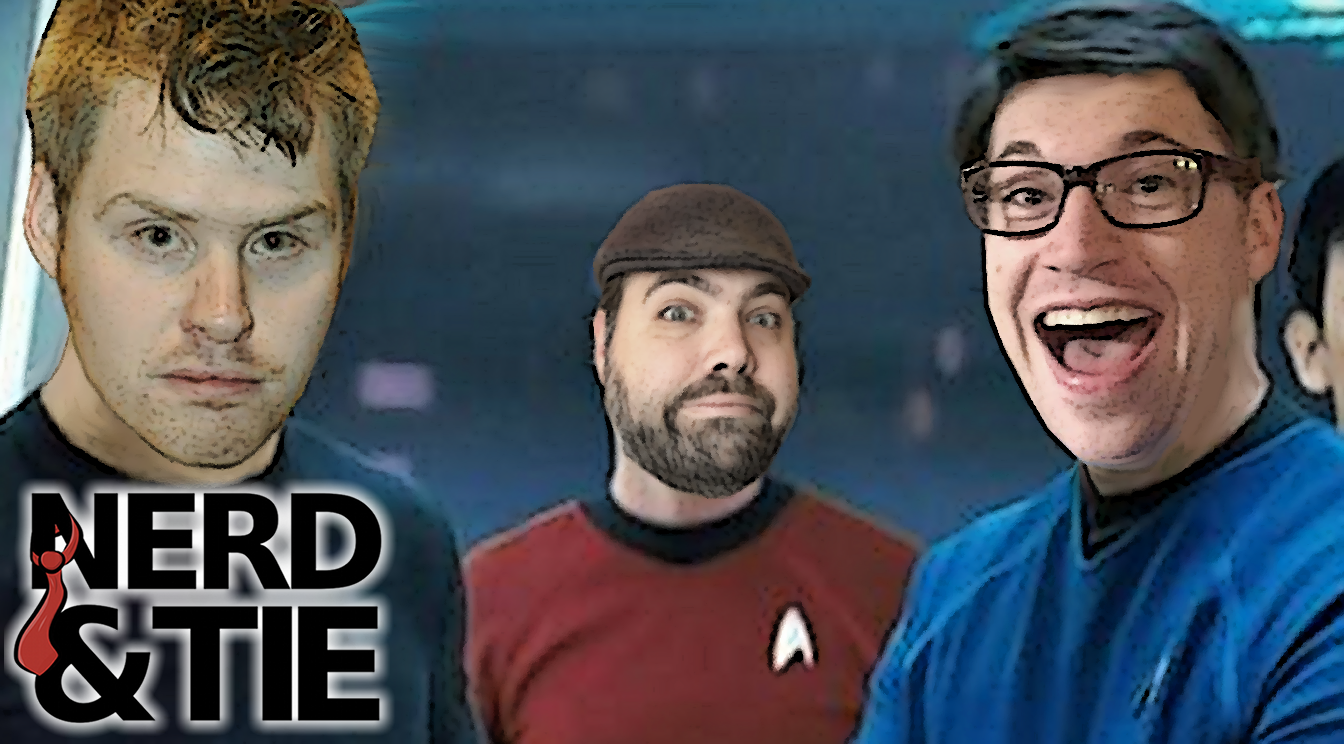 On this episode of Nerd & Tie, CBS and Paramount have decided to settle the Axanar lawsuit , there’s a bit of Captain America controversy, Geoff Johns has been put in charge of the DCEU, Emerald City Comicon is getting sued, Anime Expo reverses Background check policy for vendors, Space City Comic Con has a bizarre guest/vip pass fiasco on a massive scale, and our roadshow continues to hit more cons!

And we read your letters too!

This episode was sponsored by Jeff Hartz