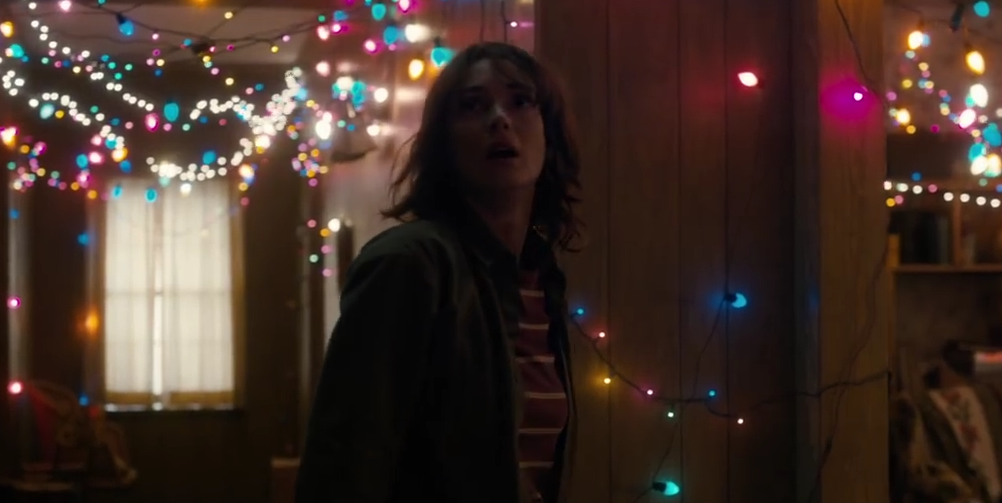 The story focuses on the disappearance of a young boy, the appearance of a strange young girl, and a whole bunch of government conspiracies and weirdness. So, y’know, a regular small town drama.