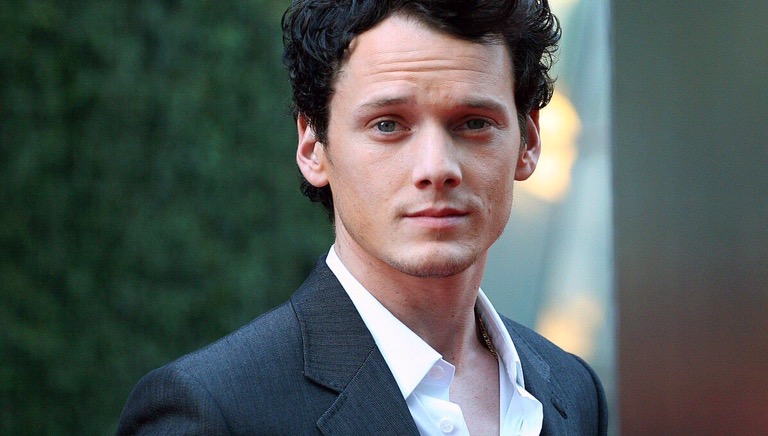 In what can only be described as a tragedy, actor Anton Yelchin has died. The actor, best known to audiences from from his performance as Chekov in the Abramsverse Star Trek films, was only 27 years old. The actor’s death is best described as a freak accident, having been pinned between his own car and a brick mailbox.

Besides his role in the Star Trek franchise, including the upcoming Star Trek Beyond, he also appeared in Terminator Salvation, Odd Thomas, Alpha Dog, and quite a few more. He had a unique energy onscreen that few could match.

Yelchin was an amazing performer, and he potentially had a long career ahead of him. Words cannot begin to describe how awful the death of anyone that young is, and our hearts go out to the actor’s family.