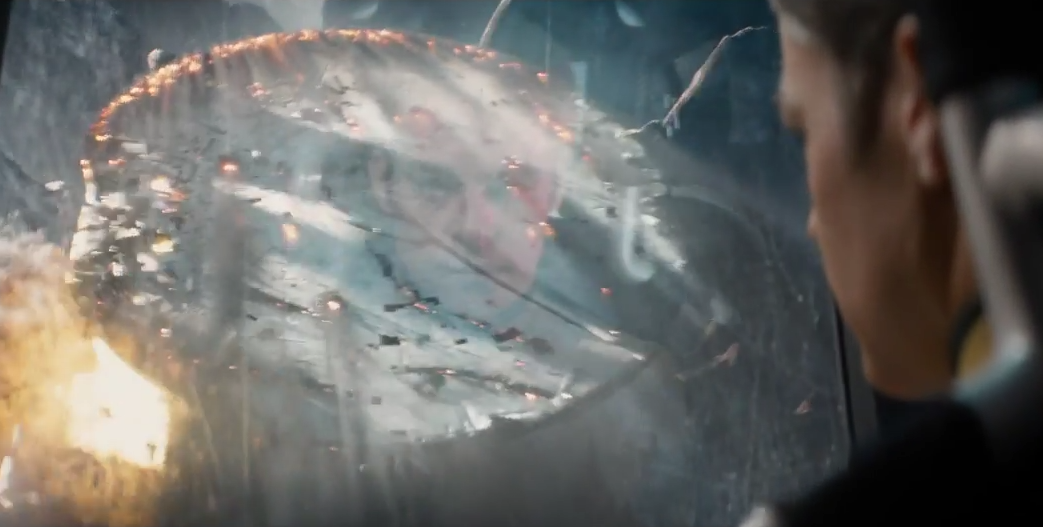 Star Trek Beyond is a film we’ve been anticipating here at Nerd & Tie for a while. Well, at least since Robert Orci got canned and Simon Pegg was given the scripting duties. Frankly this film has had a pretty rocky road to theaters, and with the recent tragic death of one of its stars, how well this film does may have a huge impact on the future of the franchise.

We’ve gotten two trailers for this film so far — the first was full of action and the second gave us some actual character moments. Now we have the third and final trailer, and this one is all emotion.

And technically a Rihanna song.

Honestly I like it. It’s a pretty solid trailer, and while we all know that you can’t judge a final film by its promotional materials, I think it bodes well.