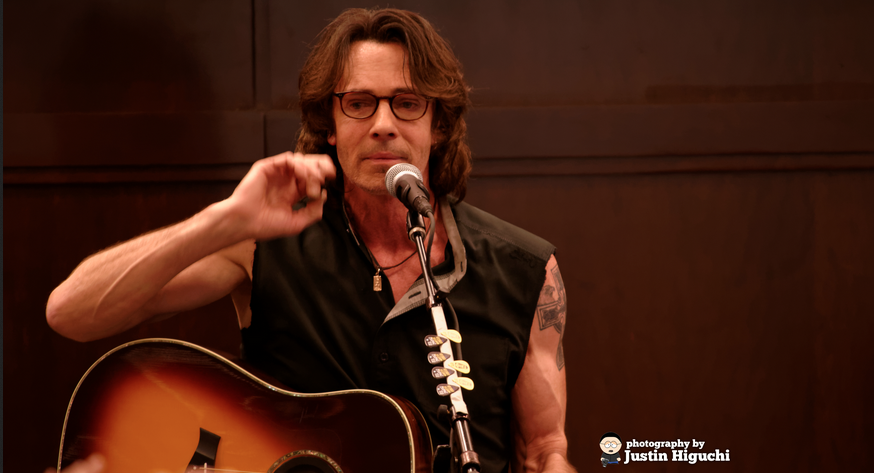 For a large part of Supernatural‘s run, Lucifer himself has been a recurring villain. Mark Pellegrino has portrayed most of these appearances, playing a vessel the fallen angel took over way back in Season 5. But as Lucifer abandoned that vessel last season (to temporarily drive Castiel’s around), it’s been an open question as to where he’d end up post-Castiel expulsion.

The answer to that, apparently, is inside Rick Springfield.

Springfield will be playing an aging rockstar looking to make a comeback, which shouldn’t be too difficult for the guy who sang “Jessie’s Girl.” Of course, prior to finding success as a musician, Springfield had a career as an actor. Finding someone who can authentically play a role like that (for the five minutes before he becomes the Prince of Darkness) is a challenge.

Season 12 of Supernatural starts this Fall on The CW.