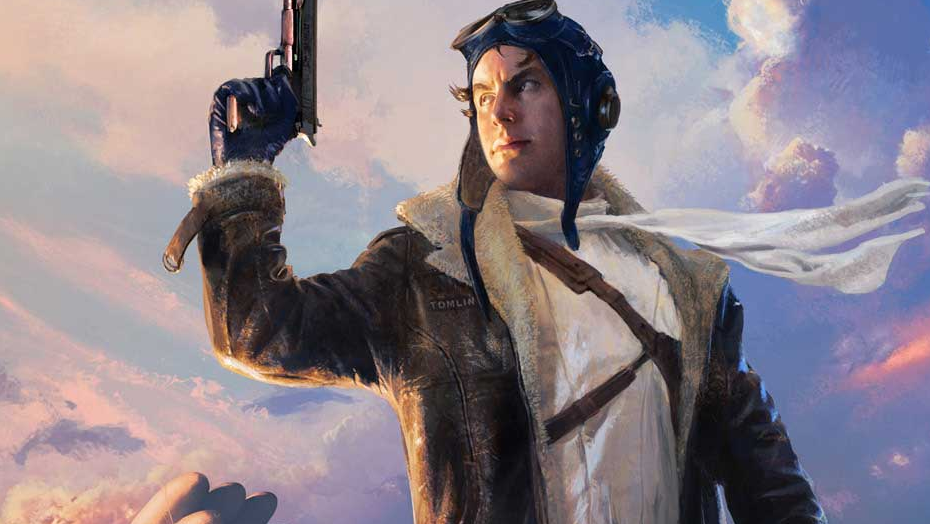 I usually start articles here giving a little background about what I’m going to talk about, but look, if you’re reading this you’re a human who speaks English and is alive in the 21st century. I’m pretty certain I don’t have to explain who George R.R. Martin is, or what a cultural phenomenon Game of Thrones is. It should be no surprise then that the television industry is interested in anything with his name on it.

This of course brings us to Saturday, when George R.R. Martin announced on his LiveJournal that Universal Cable Productions (UCP) has optioned Wild Cards, an anthology series Martin edited and contributed to, for television.

Wild Cards is a series of superhero and science fiction novels, anthology books, and mosaic novels set in a shared universe. Taking place in an alternate history of post-World War II United States, it wouldn’t look exactly like anything else on television — so it’s a pretty exciting idea for a series.