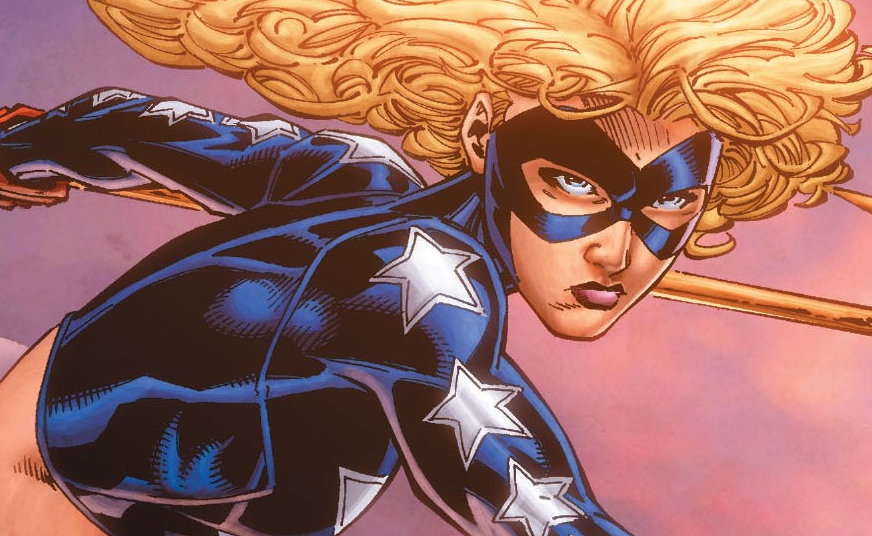 Legends of Tomorrow continues to assemble its Justice Society members. While we’ve already seen Hourman in the season one finale, and gotten news about both Citizen and Commander Steel. The latest news though is that actress Sarah Grey has been cast as Stargirl.

Grey’s made a handful of guest appearances on show’s like iZombie and Almost Human, though her most notable role is in the upcoming Power Rangers reboot film.

In the comics, Stargirl, aka Courtney Whitmore, was originally the second Star Spangled Kid before receiving the late Starman’s staff. The character previously appeared on the small screen in a handful of episodes of Smallville, played by actress Britt Irvin.

Legends of Tomorrow returns to Thursday nights on The CW this October.