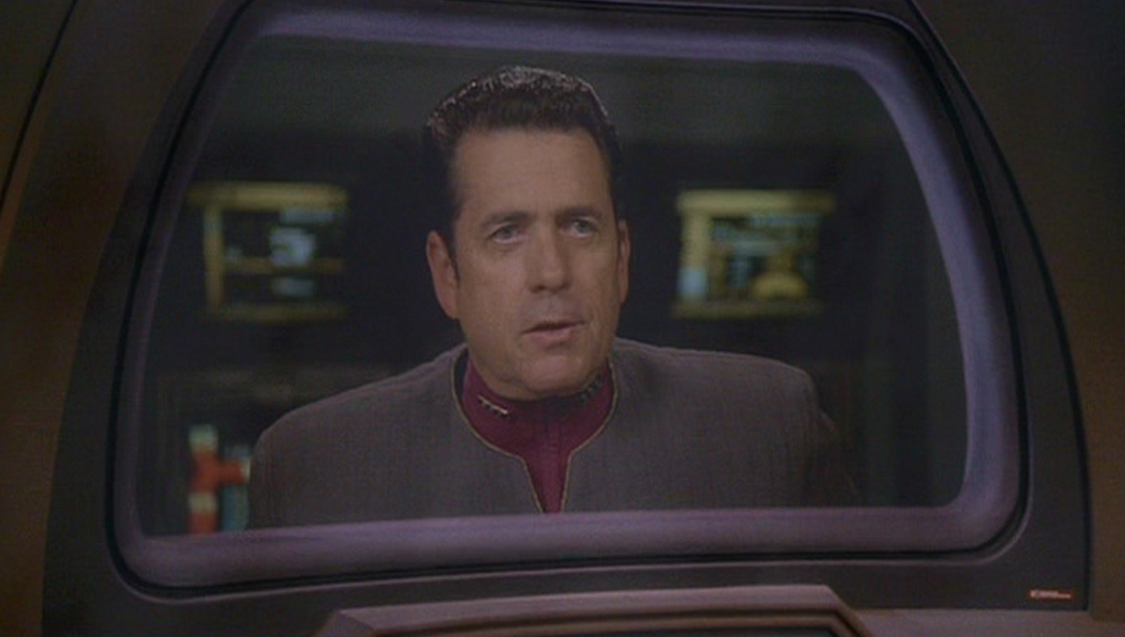 We’re sad to say that actor Barry Jenner passed away last week on August 9th. While he’d been acting since the 1970s, he was best known to audiences as Admiral Ross on Star Trek: Deep Space Nine‘s final two seasons.

Admiral Ross appeared in 12 episodes total, and helped illustrate the moral issues (and ambiguity) of what happens to something as supposedly high minded as the Federation during a time of war. He was a complex character who featured in one of the most complex story arcs of science fiction television ever put on American screens. He was a talented actor, and he will be missed.