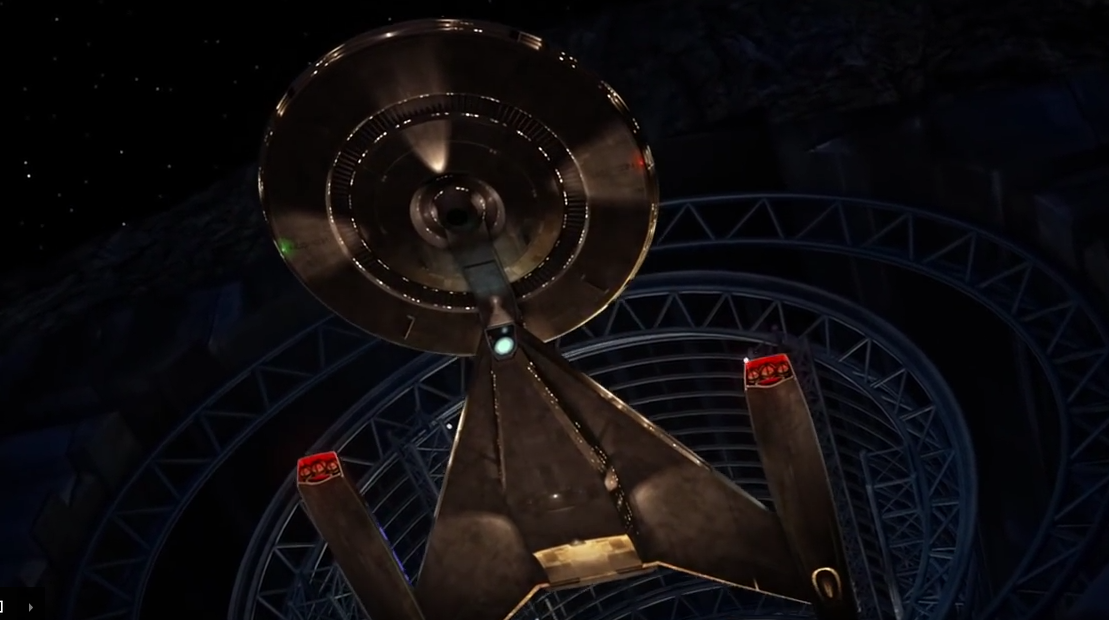 One of the things we’ve been really looking forward to here at Nerd & Tie is the upcoming Trek series Star Trek: Discovery. I mean, the amazing Bryan Fuller is the showrunner, the legendary Nicholas Meyer is on the writing staff, and the ship design comes straight out of the history of the franchise. And I mean sure, we were all going to have to sign up for CBS All Access to watch it (and then quickly cancel the service once we’re done), but that seems like a small price to pay for what will likely be an amazing show. What could go wrong?

Well, the show could get delayed — that’s what.

Deadline is reporting that CBS All Access has pushed the shows premiere to May 2017, from it’s original January 2017 release date. Apparently this was done at the request of Fuller and the show’s creative staff, and not the network. While the show has been making its production schedule, Fuller wants the additional time for filming and post production.

While it does mean we all have to wait longer for the program, it actually might be a good sign. It means Fuller’s plan is not only ambitious, but he knows how ambitious it is. I’m no fan of waiting longer, but I’d rather do that if I get to see something truly amazing.

Y’know, not that I’m getting my hopes up or anything.