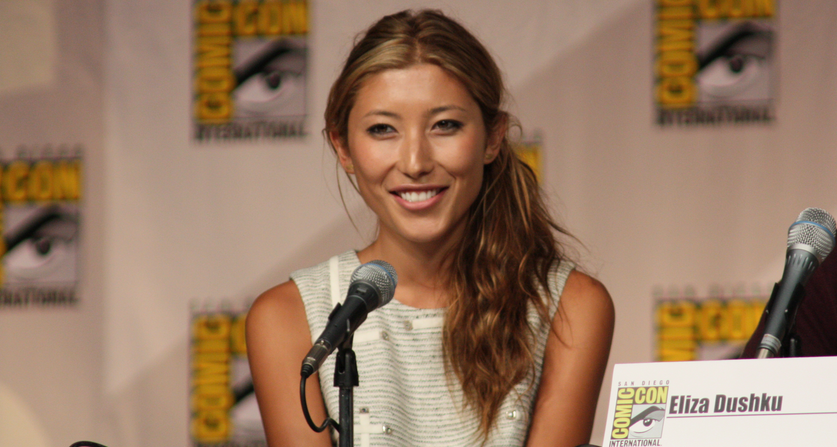 Dichen Lachman is no stranger to genre shows, as she’s best known to audiences for her performances on Agents of SHIELD, The 100, Being Human, Torchwood, The Last Ship, and (of course) Dollhouse. And now it looks like she’ll be adding another one under her belt, as she’ll now be making an appearance on Supergirl this upcoming season.

Lachman will play Roulette, a villain who is usually an antagonist for the Justice Society of America. In this incarnation, Roulette will be running an underground alien fight club, and she really wants to get into the ring with the last daughter of Krypton.

No word on when Lachman’s episode will air, but considering we’re only hearing about her involvement now, one can assume it will show up later in the upcoming season.

Supergirl‘s second season begins this October on the CW, airing on Monday nights.