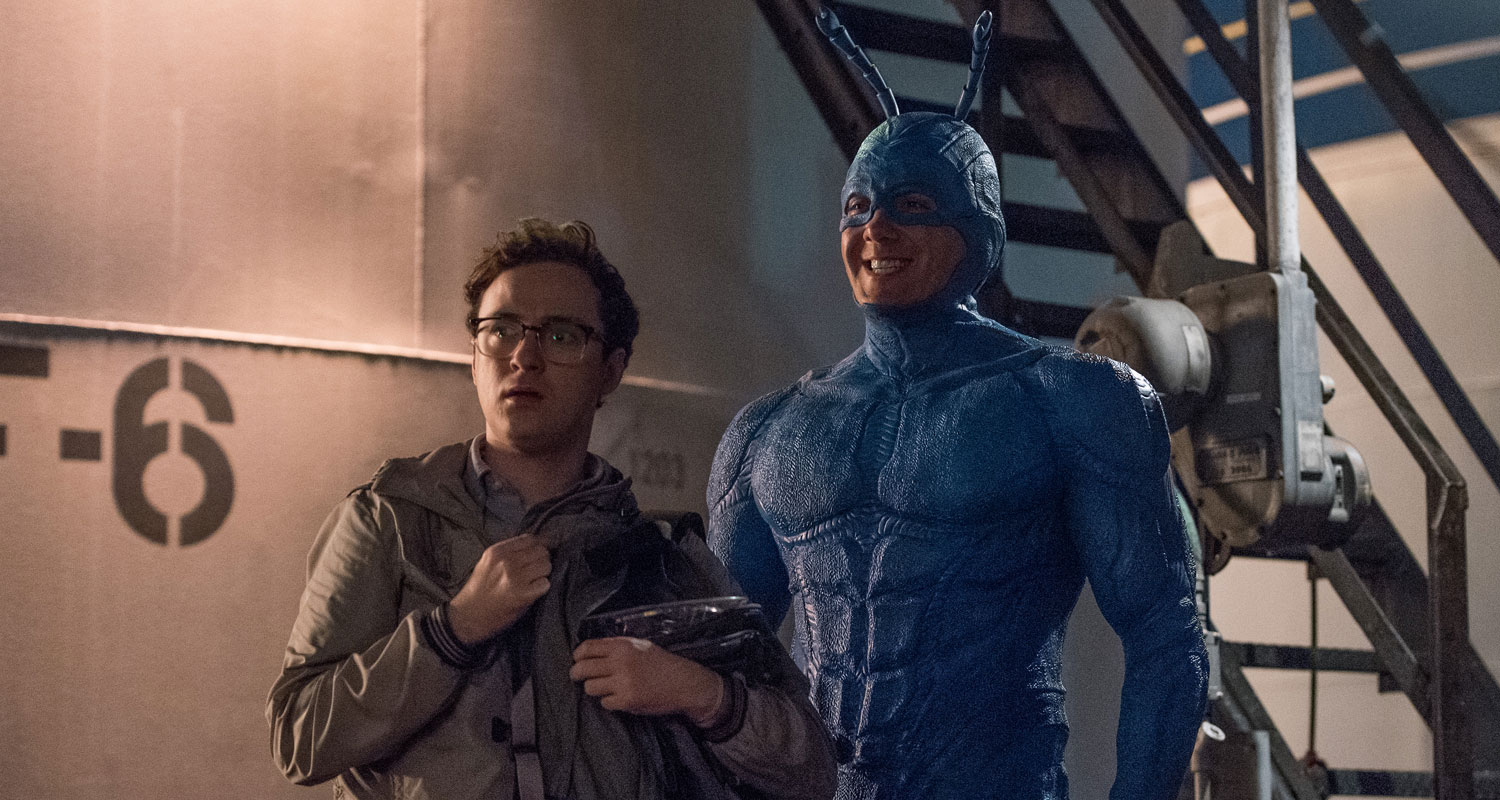 One of the shows we’ve been looking forward to the most for the last couple of years is Amazon’s reboot of The Tick. We got the pilot not that long ago, and it was pretty damned amazing. The new version is not exactly like either the previous live action adaptation or the animated version, but still captures the feel of the original comics. This is a new Tick, but it still feels connected to the old.

Unlike most other networks and services, Amazon’s process is to put its produced pilots online and let the viewers decide whether or not a show will continue. We’ve been waiting anxiously to find out whether or not the show would keep going.

And the answer is “yes it will.”

The show has been picked up for a full season order, and it’s expected to premiere sometime in 2017. Personally, I’m excited. The pilot was rock solid, and I think the show is going to be pretty damned great.