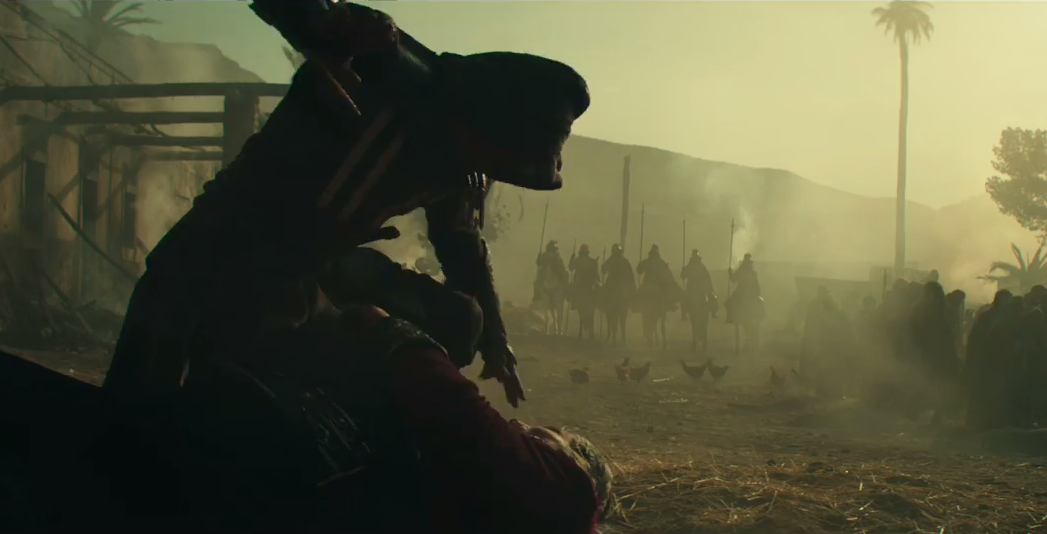 Look, there have been a ton of franchise movies this year. Sequels, remakes, adaptations… they just don’t seem to ever end. So I ask that you excuse my lack of usual enthusiasm (or promptness) in presenting to you the second Assassin’s Creed trailer. Frankly, I kind of forgot the film was even coming out.

But here it is, and it nicely sets up the weird nature of the Assassin’s Creed franchise (which is largely absent from the game’s marketing), albeit with a few differences from the source material. I mean, it’s not a bad trailer, and the movie itself might even be good…

…but it’s a genre film getting released around the same time as Rogue One: A Star Wars Story. Good luck with that, Fox.