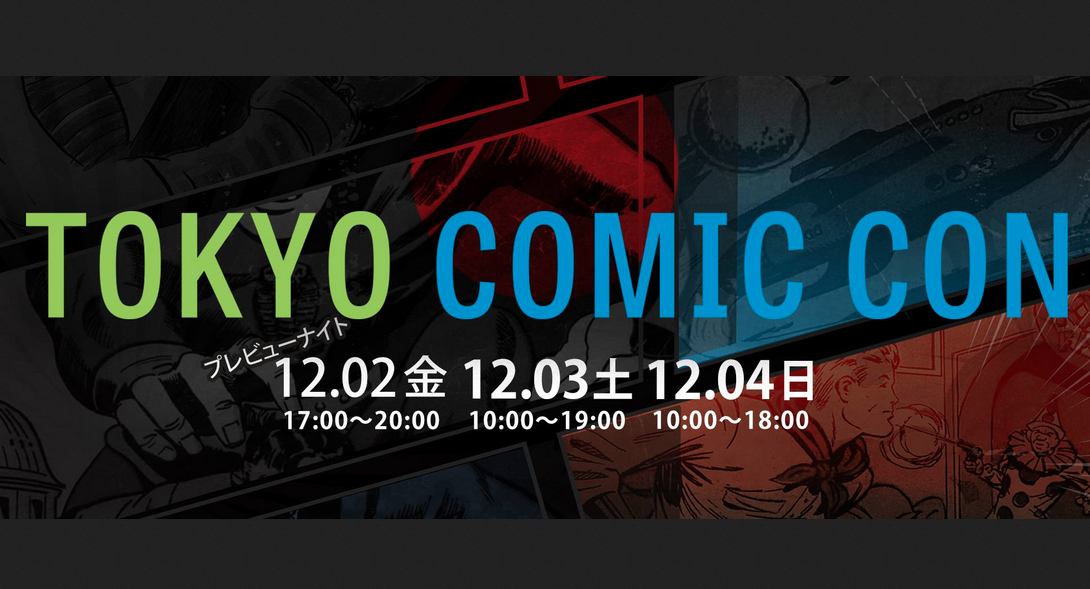 American cosplay culture has, for the most part, been a pretty welcoming place for all manners of self expression. This December the first Tokyo Comic Con will take place. And while Japan has a long history of conventions, this event is intended to bring an “American-style” comic convention to Japan. And while it’s organizers are trying to import a large part of American convention culture, that acceptance of self expression is one thing they don’t seem to be bringing across the Pacific.

You see, in Tokyo Comic Con’s rules, Men are explicitly banned from crossplaying as women.

Women can, of course, still crossplay as men at the event, but with men it’s strictly forbidden. And while this ban exists at a lot of Japanese conventions, what makes Tokyo Comic Con different is the people behind it. Tokyo Comic Con is being run by the same organization as that ran Silicon Valley Comic Con this last year — a convention notably spearheaded by Apple Co-Founder Steve Wozniak.

It’s hard to remember that even though the Western Convention scene has been at least trying to increase inclusiveness and acceptance, this isn’t quite the case everywhere. And while it’s still outrageous that Japanese comic conventions have this kind of a ban, the fact that an American managed event (with people like Steve Wozniak behind it) is also doing it is incredibly frustrating.

We should try to do better, not go backwards.

Update (10/27): It appears that the ban has now been lifted. Apparently attendees will also be issued badges color coded with the cosplayer’s “true gender” — which is problematic for nonbinary attendees (and potentially an issue for trans attendees), but that’s a whole other ball of wax.

Via ANN (through Kotaku)