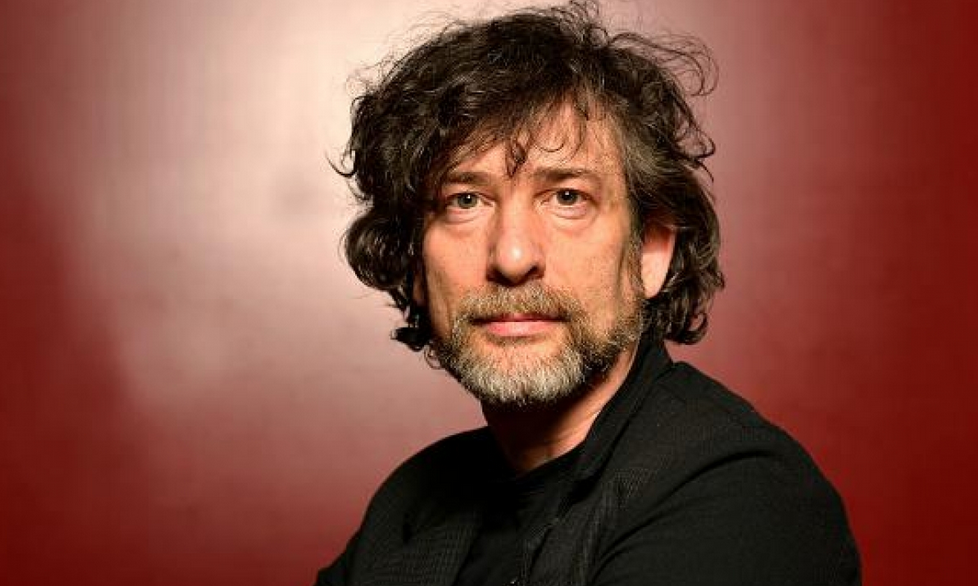 Neil Gaiman is developing a television series for Fox called The Building. Based off the Chris Leone’s 2015 film Parallels, the series is about a group of urban explorers who go into an abandoned building, only to find themselves in another universe when they exit it. The show will follow our heroes trying to find their way home as the building continues to move between realities.

Leone is helping Gaiman develop the series at 20th Century Fox, and both will executive produce along side Albert Kim (who co-wrote the Parallels movie with Leone). Kim will actually be the person serving as showrunner on the series.

The concept is simple, but could be a pretty interesting series. Personally I’m excited about the project, though I will always be a little worried about genre shows at Fox (considering their history of cancelling them).