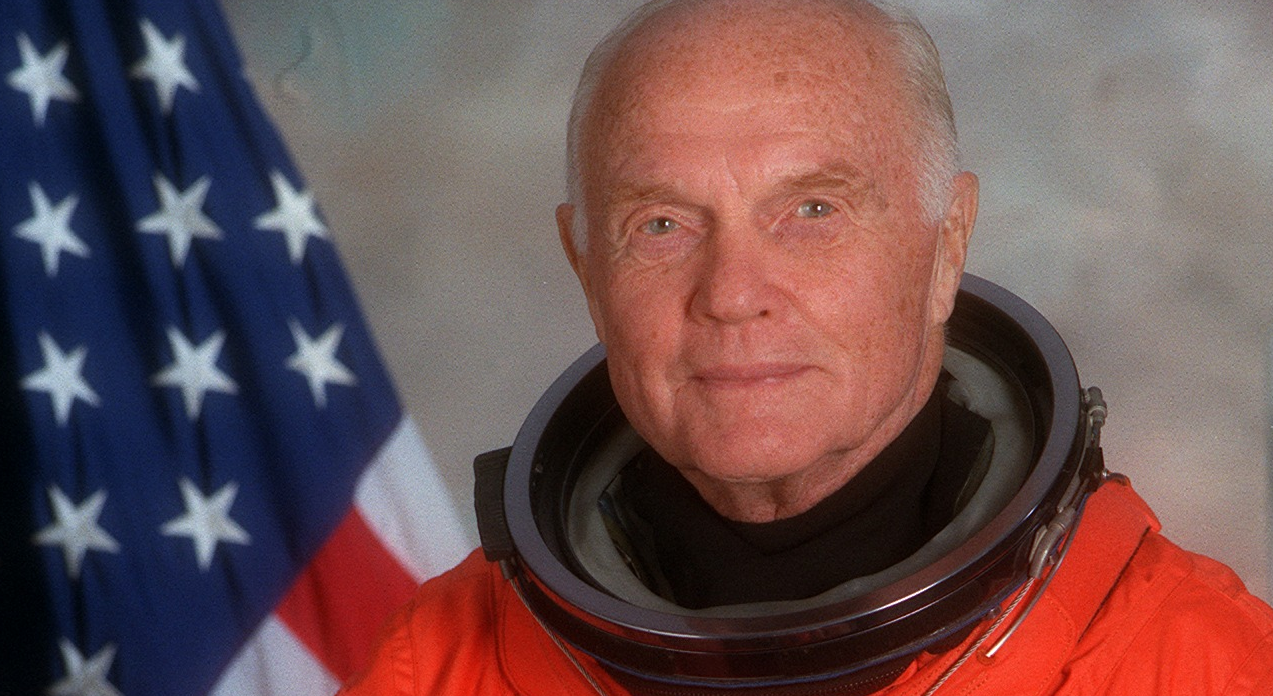 John Glenn, the first American to orbit the Earth, died today. According to representatives, Glenn had been in Ohio State University’s medical center since last week, and had been battling medical complications from a stroke he suffered a few years ago.

John Glenn was the last surviving Mercury astronaut, made his historic trip into space February 20, 1962. It was a dangerous flight with dozens of unknowns, as we literally had no idea what would happen to the human body that far from Earth. Glenn would eventually take up a career in politics, but in 1998 he made one last trip on board the shuttle Discovery — becoming the oldest person to go to space.

He was an inspiration and (I say this unironically) a true American hero. While we spend a lot of time on fiction in this blog, it’s important to remember the true pioneers who have actually made the trips many of us dream about.

John Glenn was 95 years old, and the world shall miss him.