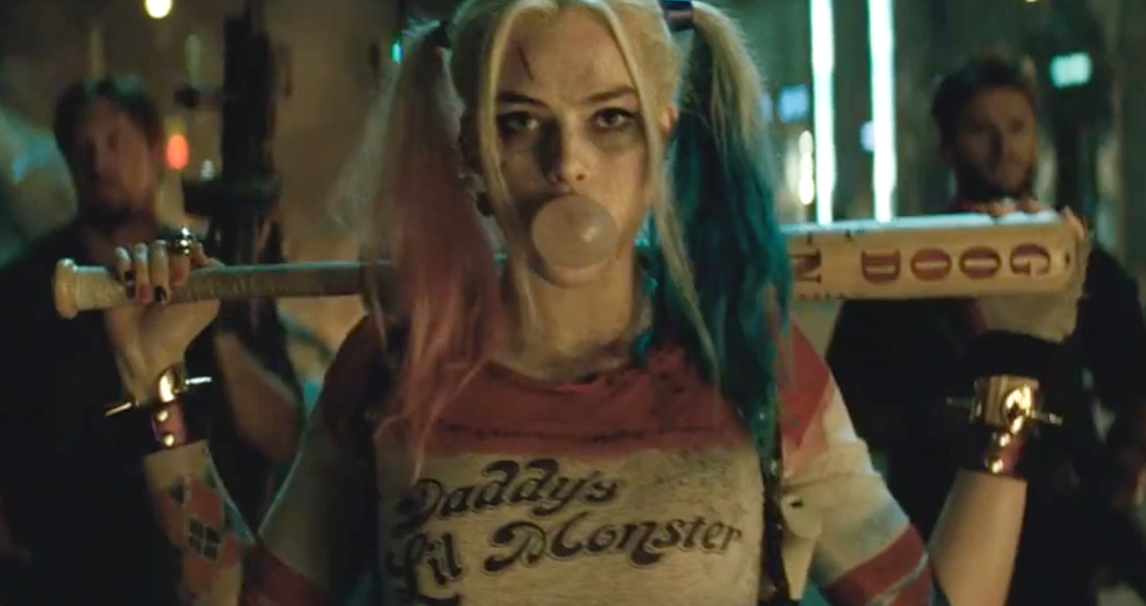 File this under “Good News/Bad News,” because it looks like we’re going to get another DC movie with women leads in the form of Gotham City Sirens. The Bad news, of course, is that David “I am a terrible director” Ayer will be directing.

The Hollywood Reporter has the story, and Margot Robbie (who played Harley Quinn in Suicide Squad) is slated to reprise her role. Geneva Robertson-Dworet will write the screenplay.

We don’t know much else about the project, but we can assume (based on the title) that it will be in the same vein as the Gotham City Sirens comic, which featured Quinn, Catwoman, Poison Ivy, and others. It’s like, on the one hand, I like the idea of more women led action films, but on the other hand… David Ayer? I mean, sure Suicide Squad made money, but it was a hash of a film. There was a plot in there, but the film was so poorly structured it was nigh unwatchable.

There’s no release date for the film, but Warner Bros is clearly making it a priority.