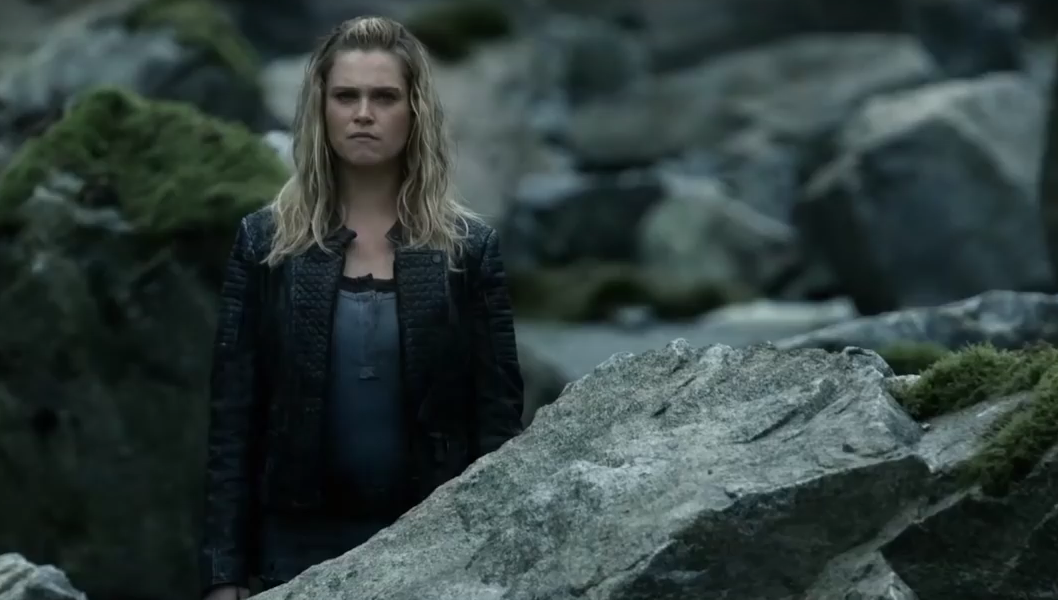 While it doesn’t get the promotional hype of a lot of the other genre shows on The CW (mostly because it doesn’t involve any superheroes or vampires), The 100 is actually really, really good these days. The show didn’t have the strongest start, but by the time it hit its second season, the show got pretty damned solid. Most of us who are fans have been patiently awaiting the fourth season, and while it still won’t be here until February 1st, the network has put out a trailer for it.

I won’t spoil things for people who haven’t watched the show (seriously guys — it’s on Netflix — go watch it now), we’ve embedded it below for those of you who are caught up. I’m excited, are you excited? You should get excited.