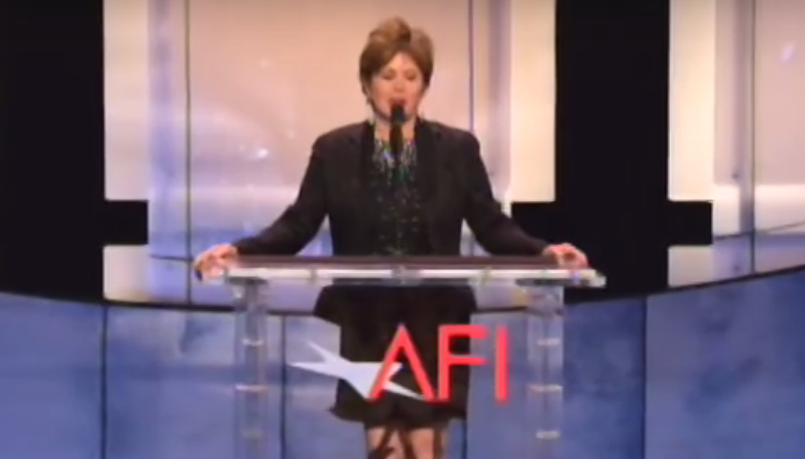 Losing Carrie Fisher yesterday has hit most of us pretty hard. I mean, I can’t be the only one whose Facebook feed is composed 90% of people mourning her death. And though she drowned in moonlight, strangled by her own bra, I think it’s important to take a minute and look back fondly.

By that, I of course mean “Watch Carrie Fisher lovingly mock George Lucas.”

Back in 2005, George Lucas was given a lifetime achievement award by the American Film Institute. Fisher was tasked with introducing him, but rather than give your typical glowing introduction… she gave the world this. And you should watch it.

Watch it and smile that we got lucky enough to breathe the same air as this woman.